Anti child abuse activist and filmmaker Bill Maloney interviews Chris Fay, former national adult advisor to NAYPIC (National Association of Young People In Care) about the notorious ELM GUEST HOUSE and the many questions that remain uninvestigated.
Special thanks to Chris Fay for his tireless and selfless support of child abuse victims and survivors. 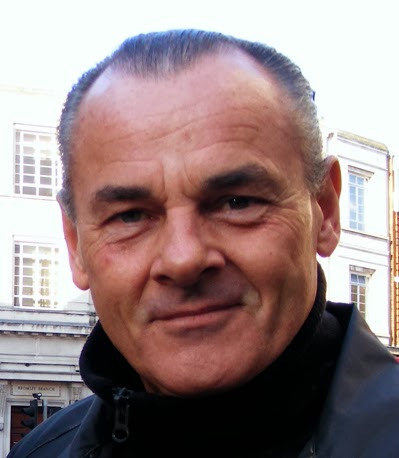 The Elm Guest House child abuse scandal arose from claims of sexual abuse and the grooming of children by British politicians, at parties for men at the former Elm Guest House near Barnes Common in South West London during the late 1970s and 1980s.
An investigation, Operation Fairbank, which was led by the Metropolitan Police Service, started in late 2012. The investigation was a “scoping exercise” aimed at a “preliminary assessment of the evidence rather than a formal inquiry”. Existence of the operation was confirmed on 12 December 2012, after operating in secret for several weeks. A full criminal investigation, Operation Fernbridge, was launched in February 2013 as a result of allegations arising from Operation Fairbank.