Re: Ben Fellows arrested.
I presume you’ve read this piece on Exaro. It was David Hencke (Exaro) who passed Tom Watson evidence that child abuse had taken place at Elm Guest House. So unless Hencke is a 99.5% gatekeeper or been bought off, you could conclude he’s a reliable witness.

TAP –  How can anyone tell who’s in the system, and who isn’t?  They needed some fireworks to make it appear the Jimmy Savile allegations were being taken seriously.  These could have been fed to Watson with the Prime Minister’s defence in place.  The only moment he seemed to be made really uncomfortable when the names were handed to him by Phillip Schofield on Breakfast TV.  His kneejerk – ‘this is in danger of becoming a homophobic witchhunt’ with very angry face told you he was caught unawares.

Others say that Ben Fellows can’t be trusted, but the amount of stuff he’s put out suggests he was being entirely truthful with all the dreadful things that he experienced at the hands of the media and political elites.  If you hold that opinion, then Hencke has been bought off.

It was the witness statement taken from David Henche which saved Ken Clarke’s reputation and ensured no further investigation into the matter.
He says ‘The most egregious error that he has made, and one that could have far reaching consequences for many others, is the allegation that Ken Clarke molested him. This is completely untrue. Ken Clarke was never involved in the Cook Report investigation into Cash for Questions in any way, shape, or form. Ken Clarke was Chancellor of the Exchequer at the time and the idea that he would be hobnobbing with Ian Greer is simply ridiculous.’
Shying away from calling Ben Fellows a complete liar, he offers an olive branch with the theory that it was all a case of mistaken identity.
He says ‘That said there is another man who Ben Fellows almost certainly would have met during his time working on the Cook Report and that is Sir Peter Morrison, “a known pederast”, who was so close to Ian Greer that he actually had a desk in Greer Associates’ office.

Ben alleged that Ken Clarke fondled his penis underneath his clothes when he was a child actor in a whip’s office in the Houses of Parliament, during the making of a TV programme.

Ben claimed the actions were caught on camera and that there were witnesses.  Other information indicates that the allegations have been disproven.  The film was destroyed under the instructions of David Cameron when he was Communications Director of Carlton TV.

The Police refused to interview Ken Clarke about Ben Fellows’ allegations telling him Ken Clarke was too high up to be made to face his accusations.  The video of this was put online but has since been withdrawn.

Now the system is moving in on Ben.  The supposed victim now the accused. 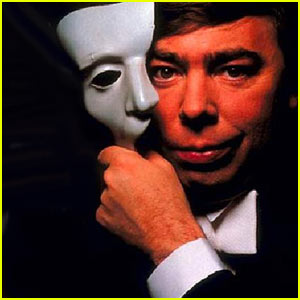 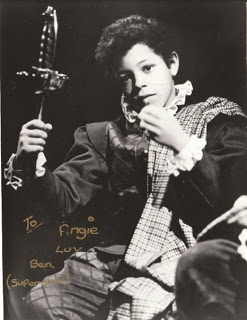 http://www.davidicke.com/articles/child-abuse-mainmenu-74/31148-paedophilia-and-satanism-the-fabric-of-the-web
The Tap Blog is a collective of like-minded researchers and writers who’ve joined forces to distribute information and voice opinions avoided by the world’s media.