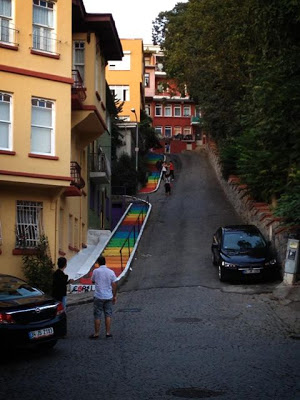 This image was posted on FaceBook… it’s so small and I wish there was a link. 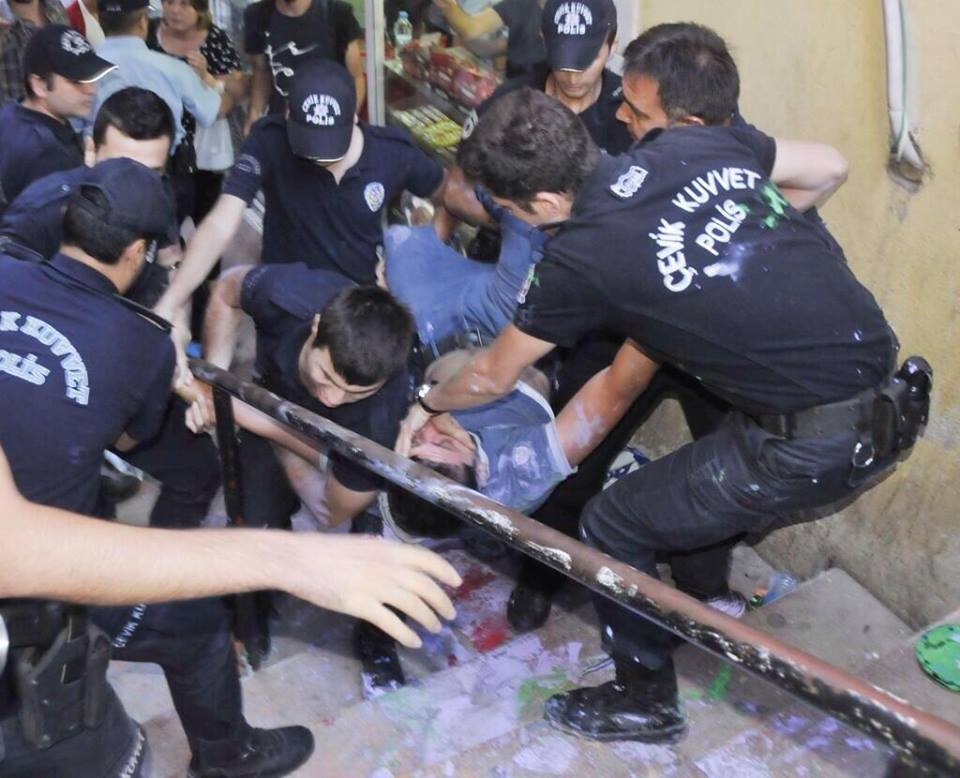 One Response to “Turkey fights the paint wars”