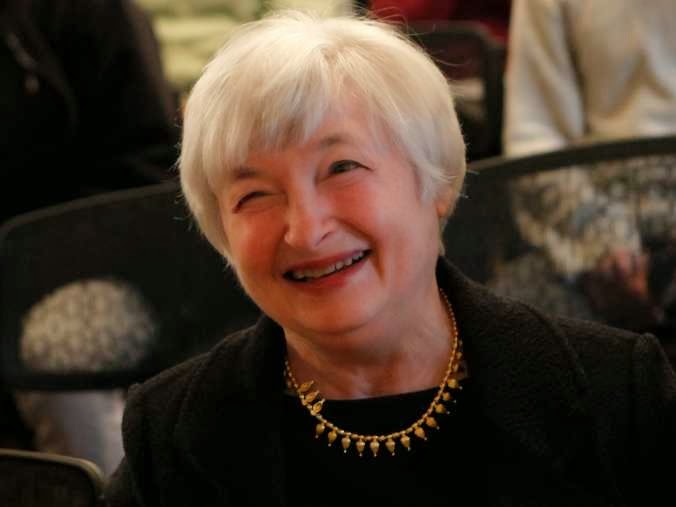 Larry Summers (Samuelson) had to withdraw his nomination to succeed Ben Bernanke as Federal Reserve Chairman for the same reason that Barack Obama could not blow Syria off the map using doctored evidence as his justification. The people said No to war. Americans had figured out that Al Qaeda was committing atrocities against Christian and Muslim civilians in their name. We can find hundreds of videos of the mercenaries beheading civilians and even firing chemical weapons but the administration and the media cannot produce even one of the Syrian Army doing the same.
The U S Senate is controlled by Democrats but they said No to Larry Summers even though Wall Street told Obama he was their man. A video from Greg Palast (see below) revealed the gross criminality of Mr Summers. This man would have implemented the Bail In option that we saw earlier in Cyprus where the Central Bank seized the assets of the depositors to pay for the greed and gross criminality of the bankers. And just recently the Polish government seized half the private pensions of their people. Summers would have done that too. Politicians in Washington have to engage in retail politics which means they have to talk to voters. They know how angry the public is. They also know that the American people have between 300 and 400 million guns. They know that Cyprus style Bail Ins and massive pension thefts will not fly in America.
That will not happen here. That was what the rejection of Summers by the Senate was all about.
So what are the options left available to Janet Yellen? Ben Bernanke will resign his seat on the board. Two other Federal Reserve directors have announced their desire to leave. That means her vote plus the Bernanke seat and the other two will give her an absolute voting majority. I cannot say why she would want the job as Chairman of the FED but I can say what her options are. And they are severely limited.
Bernanke, Summers, Greenspan and Yellen are all Jewish. The Talmud says that it is permissible to rob the Gentiles as soon as the Jews get control of their government. The Talmud also says that Jews cannot betray their co-conspirators to the Goyim. I use the term co-conspirator rather than co-religionists because I regard Judaism as a criminal enterprise and not a religion. Judaism does not teach us how to become a better person. Witness Bernanke and the Mortgage Backed Securities fraud. He saw the bankers of Wall Street steal trillions of dollars by selling fraudulent MBS bonds to American pensions and to European banks. What did Ben do? He covered it all up and kept Jews out of jail by loaning money for worthless fraudulent bonds and buying others back. The news media which is controlled by the Jews has never told the Gentiles what is really happening.
Janet Yellen knows as a Jew that she can do nothing to reveal the criminality of Jewish bankers. But unlike Bernanke she wants to do something to help the poor working and middle class Gentiles. But she should realize that she can do nothing and withdraw her candidacy, resign her seat on the board and head off to Patagonia with all those Jewish billionaires.
It is all about to hit the fan.
The Gentiles of America gave all their gold to the Jews and let them store it at Fort Knox. They did not object when the Jews said it was a waste of time and money to audit and count their gold. The Gentiles did not even seem to object when the Jews and their Gentile allies in the banking community leased out gold from the Federal Reserve and from other Central Banks. They did not seem to pay attention to the articles in the press about bankers selling the same leased gold five times. And now clients coming to the banks cannot find the gold they thought they had on deposit. Jim Willie says there are about 20,000 to 40,000 tons of allocated gold missing from the vaults. That is a lot of assets to have gone walk about without a criminal investigation.
http://vidrebel.wordpress.com/2013/09/18/janet-yellens-options-at-the-federal-reserve-are-limited-by-people-saying-no/
The Tap Blog is a collective of like-minded researchers and writers who’ve joined forces to distribute information and voice opinions avoided by the world’s media.

3 Responses to “The US public has between 300 and 400 million guns. Without those, US democracy is over.”