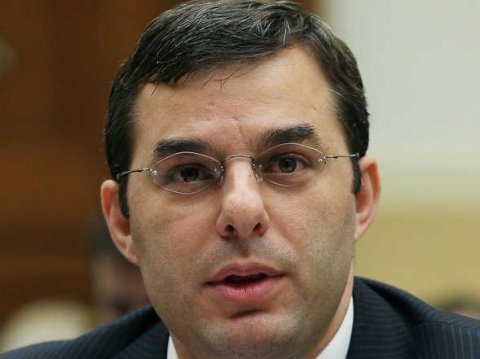 Very interesting.  A great comment came in giving numerous examples of soldiers and other military saying they won’t fight a war which is imposed on America without a democratic decision taken by Congress.  That was on my phone two hours ago.  checking on laptop now it seems to have disappeared.

was the defeat of Cameron in the British Parliament arranged with military precision?  Is there a worldwide rebellion from within the military taking place?  What evidence can you find that this time the armed forces are refusing to be the bankers’ patsies?  Is the threat level for obedient MPs and Congressman moving to the other side of the argument?  That is,  is the advantage swinging away from Cameron, Obama and the Zionists?  Will the rifles be pointing the other way this time?  Starting a world war over yet more lies and such obvious lies is hardly going to play well in the ranks.

some blogs in German report that a resistance in the US-military forced Obama to step back from the attack on Syria, he was obviously and undeniably forced by the Zionist mouthpieces do commit. On the surface are of course the British House of Commons and American Congress, who want to decide and maybe Russia’s Pres.Putin who wants to talk with Obama in St.Petersburg. But this may be a turning point in the dominating powers.
http://www.washingtonpost.com/world/national-security/us-military-officers-have-deep-doubts-about-impact-wisdom-of-a-us-strike-on-syria/2013/08/29/825dd5d4-10ee-11e3-b4cb-fd7ce041d814_story_1.html
Don’t know if this picture is so weighted correct in all points. Not to forget that most Americans and English refuse to follow the war-propaganda.

GOP CONGRESSMAN: Military Members Keep Telling Me To Vote No On Syria

After President Obama delivered a speech in the Rose Garden where he said the United States “should” strike Syria following a deadly chemical weapons attack, Rep. Justin Amash (R-Mich.) took to Twitter to dispute that claim with comments from those who would likely carry out that order.
“I’ve been hearing a lot from members of our Armed Forces,” Amash tweeted. “The message I consistently hear: Please vote no on military action against Syria.”
Now that Obama has deferred to congressional debate, a vote on striking Syria would likely come up on the week of Sep. 9. The President probably has the support of the Senate, but the vote could have some trouble in the House, as Josh Barro points out.
Since Amash’s initial tweet, he’s been retweeting comments that have been sent in from military members and veterans. Many of my own military sources have expressed reservations with action in Syria, especially following service in the Iraq and Afghanistan wars.
Here’s a sampling:

@repjustinamash former Marine (not in your district) vote no please and thank you.
— CJ Denbo (@elDenbo) August 31, 2013