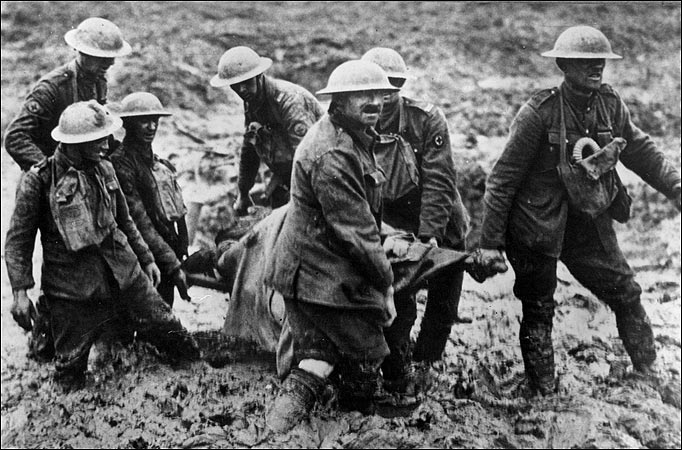 8 Responses to “The limitless web of deception”