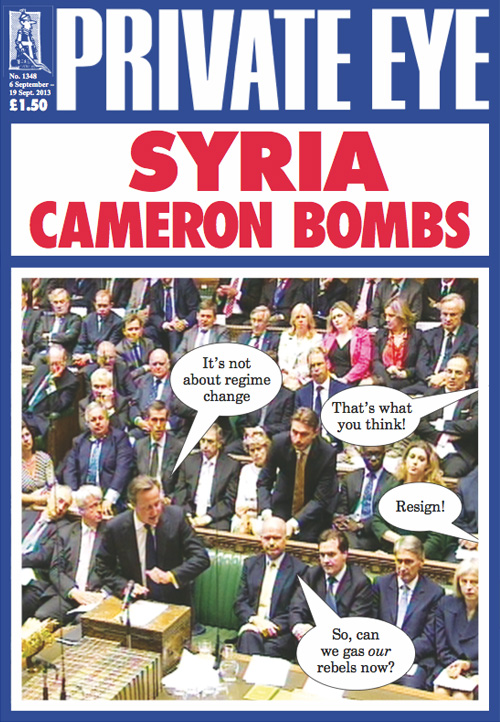 The last resort of all scoundrels throughout history caught out selling their country down the river is to wrap themselves in the flag.  When did Cameron ever try to come on all patriotic before?  He must be in serious trouble.

Hi Tap, Just thought I would pick up on the Slavery Cameron mentioned.
When slavery was abolished in the UK, the Elite got Compensation off the Government for lost profit.
The Elite took the money, then moved their business offshore and carried on for years until it was supposed abolished worldwide.
Most of the Elite were slave traders and Drug dealers, much like today.  Anon.

Gordon Logan said…
The elite were indeed compensated by the British government when slavery was abolished. First in line were the Rothschilds. The documents were unearthed a few years ago.
The Tap Blog is a collective of like-minded researchers and writers who’ve joined forces to distribute information and voice opinions avoided by the world’s media.