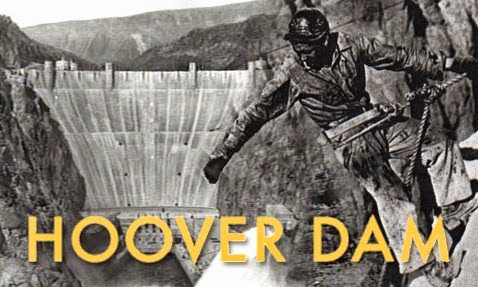 PREPARE FOR SOMETHING BIG IN THE U.S.
If you have a storage scope, right now would be a good time to use it to capture a nuclear weapon blast. Do this by using a coil of wire that will pass a frequency between 1 mhz and 10 Mhz. Hook it up to your scope and set your scope to event capture. Have it look for a damped wave form between 8 and 12 cycles in length. If you have multiple channels, choose different voltage settings starting with the most sensitive your scope can do. If you have four channels that would be a real bonus. It’s either going to be really weak or really strong but scopes can shrug of practically any abuse with a damped wave form that short. So use at least one max sensitivity setting. If anything happens, if you capture that event, do not contact authorities – contact either this site or another trustworthy one like HenryMakow.com after making many copies of your screen and delivering them to people.
It’s more than rumor – it is happening. Too many people are confirming this – something huge is underway in Puerto Rico, and the military is being told it will be a meteor strike. I call TOTAL B.S., if anything happens it will be nuclear, an ICBM looks like a meteor coming in, hence my instructions above . . . . . if this was a meteor it would be ALL OVER THE FREAKING MSM, yet not even a peep out of even GLP. I will probably call this bogus and delete it.
Emergency preparedness tips:
Don’t waste your money on 10X over priced emergency kits, buy regular stuff you eat and use anyway because the quality is superior and it stores just as well and in the end, if nothing happens, you won’t be sitting on 50 cases of emergency essentials. Get big bags of sugar, rice, oats, etc, whatever you use anyway. If nothing happens, you will have gobs and gobs of GOOD food for cheap. Don’t waste time on whole wheat unless you want to plant it, just get flour. BUY NORMAL STUFF – spaghetti o’s chili, mac and cheese, canned meats and tuna – you know, STUFF YOU WON’T ADMIT YOU LIKE. Even cereal stores practically forever in dry climates. The only oddball stuff would be things like dried milk and don’t forget to buy a lot of cooking oil to replace butter. I don’t have to tell you to avoid Canola oil if you are aware enough to read this site.
If nothing happens, you won’t be the idiot sitting there with 50 boxes of crap.
And as a side note – popcorn is shipped alive and will grow when planted. It’s a great way to get a huge bag of non GMO seed, even though it’s not ideal corn for many things it’s still good corn and if treated as seed corn it’s practically FREE. Plus it stores well and is easy to prepare if you use it as popcorn after harvest. It’s not junk food, it’s just corn.
http://www.jimstonefreelance.com/
The Tap Blog is a collective of like-minded researchers and writers who’ve joined forces to distribute information and voice opinions avoided by the world’s media.

One Response to “Prepare for something big in the US”