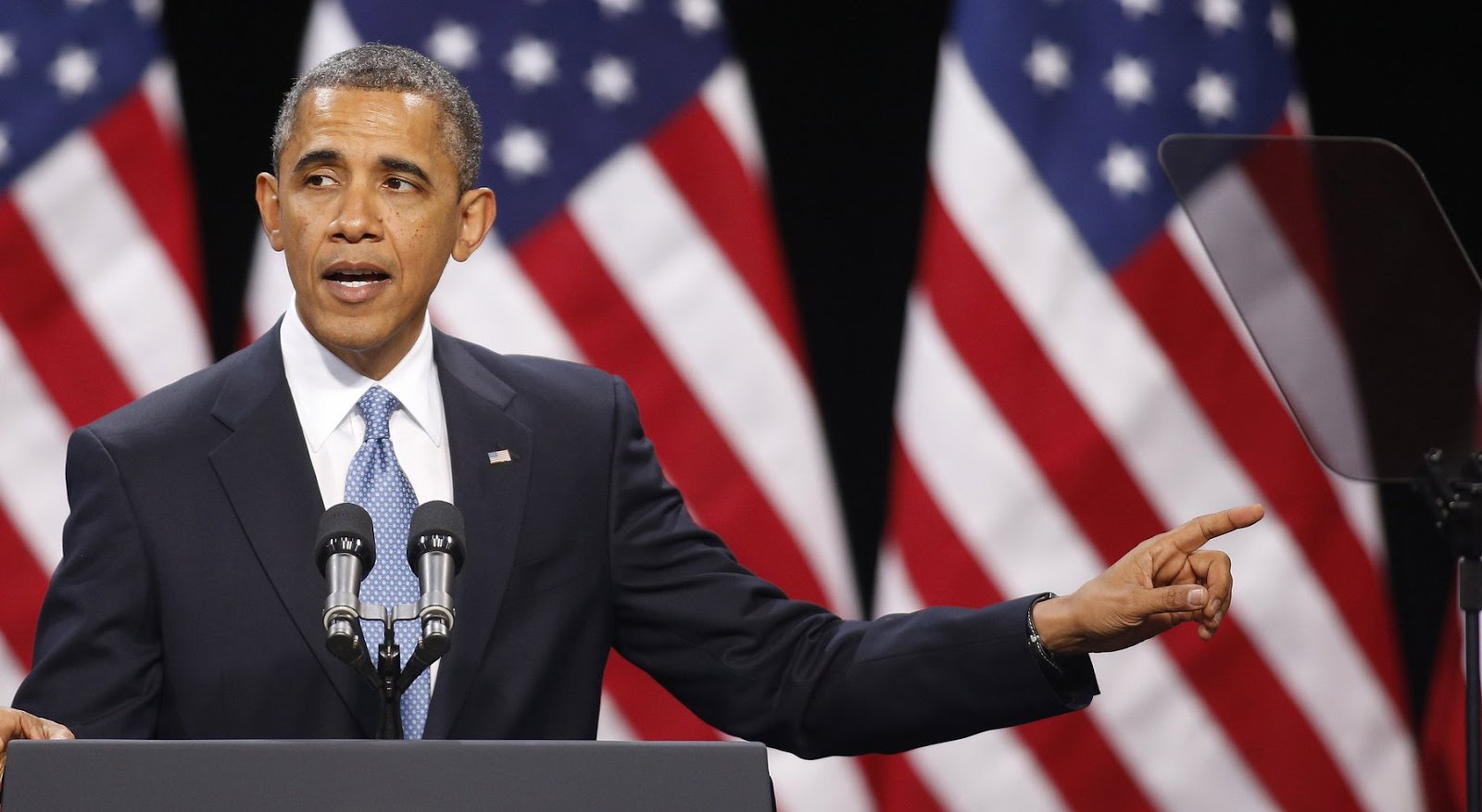 If Americans think they’re decent people, how can they allow slime like Barack Obama and John Kerry to deliberately lie to make war on innocent countries after providing the chemical weapons that killed all those people in Syria?
All this talk about averting World War III by placing Syria’s chemical weapons under international control conceals the real issue everyone conveniently ignores — America and its corrupt allies funded this so-called revolution that is really a U.S. and Israeli invasion by mercenary proxies hired to destroy this innocent country, and therefore Obama bears responsibility for killing all those children.
But the majority of Americans have the attention span of gnats.
Befuddled by deliberately misleading media and diminished by the poison food they eat, most don’t pay attention and deserve the so-called leadership they get. In general, they are as disgusting, unconscious and untrustworthy as the phony leaders who are destroying them as they dance to the latest technopop tunes and pretend not to notice.
Here’s the thing that makes U.S. President Barack Obama such a lying bottom-of-the-barrel loser working for an evil foreign power. The chemical weapons that murdered all those children in Syria were set off by the very thugs America hired to destabilize Syria, and the whole world knows it.
The foreigners the press calls “rebels”, noted famously for publicly eating the organs of Syrian soldiers they have just murdered, have even admitted that they set off the gas by accident. And when footage of the dead children was shown on TV, grieving Syrian parents identified their children as ones who had been kidnapped by the rebels two weeks earlier.
Yet, even that doesn’t cause the American killers who revel in the needlessly spilled blood of innocents to call off their insane clamor for yet another senseless war.
Therefore, Barack Obama bears the responsibility for killing those kids and all those other innocent people. And then he has the sick chutzpah to blame it on the very people he used these horrible weapons against, as a perverted pretext to obliterate yet another Islamic country at the behest of Israel and the worldwide cabal of killer Jews.
That’s Barack Obama, doing Israel’s dirty work, like all of America’s recent presidents, both at home and abroad. Think of the list of people he has unjustly killed that all should be mentioned at his trial for mass murder. The honorable Muammar Qaddafi comes immediately to mind.
And the archfiends backing him up — Kerry, McCain, Lieberman, Clinton and all the other killer whores — are all just as evil, wholly owned agents of the worldwide Jewish murder machine. And worse, these hypocritical thugs provide the whole world with a despicable portrait of all Americans as bloodthirsty homicidal maniacs, which not coincidentally is the same reputation enjoyed by the Jewish state of Israel — big surprise! — as together in a marriage made in hell they violate all the laws of God and men in pursuit of their psychotic, totalitarian objective, which is unparalleled profit for the few and unprecedented poverty for the masses.
And here’s another thing that makes Barack Obama a certifiable conscienceless monster, gayly prancing before the world as he rains death from the skies upon innocent people.
Here’s a creep who will reveal no single detail about his own past — fake birth certificate, fictitious college resumé, reputed string of dead homosexual lovers, no verifiable reason for him to have ever been elected to anything — supervising a  massive intelligence operation that demands to know every detail on every person through improper and invasive spying on everyone.
And the perverted people he purports to represent eagerly participate in this masochistic masquerade.
Bottom line: Obama demands to know every single detail of our lives, but will reveal absolutely nothing about his own.
Do you see so
mething wrong here, my fellow comatose American dupes?
http://therebel.org/kaminski/692186-perverted-president-of-a-perverted-people
The Tap Blog is a collective of like-minded researchers and writers who’ve joined forces to distribute information and voice opinions avoided by the world’s media.

4 Responses to “Perverted president of a perverted people”