From a financial report this morning at VFX –

Obama has scheduled interviews with all major U.S. television networks for broadcast later today, followed up by a televised speech tomorrow at 9 p.m. U.S. Eastern time, all in an effort to get Congress to approve a retaliatory strike on Syria. Most reports indicated that whether Congress would give such approval was an open question, with analysts warning that the situation could trigger a risk-aversion shock.

Webster Tarpley thinks Obama will be impeached if he orders war after losing Congress vote.

That said, it figures. 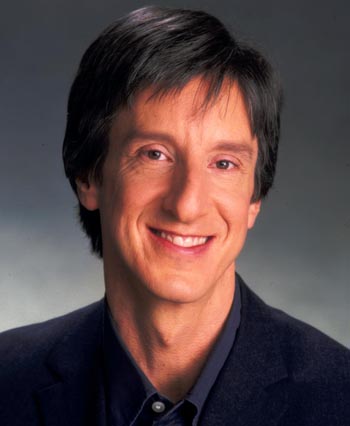 Andy Borowitz
The Tap Blog is a collective of like-minded researchers and writers who’ve joined forces to distribute information and voice opinions avoided by the world’s media.

12 Responses to “President starts to crack.”