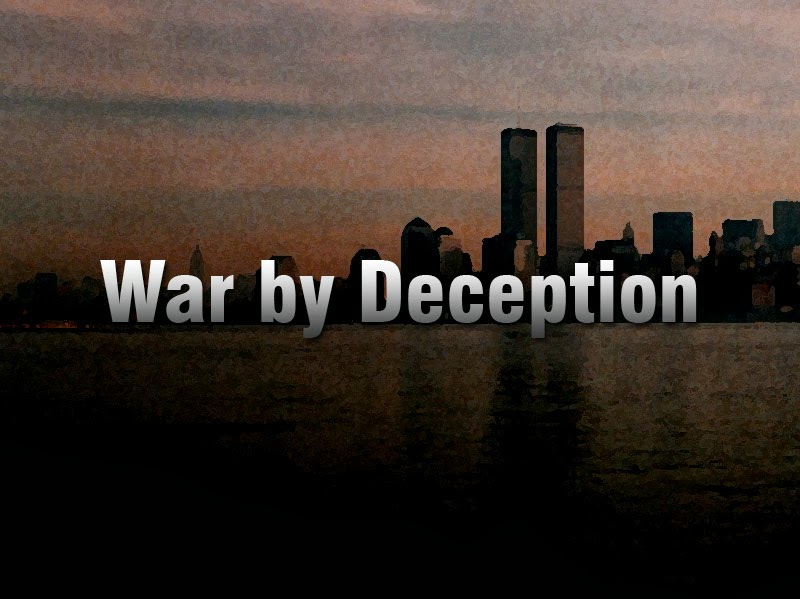 The unbounded hypocrisy which betrays the ACTUAL intent

SEPTEMBER 18, 2013 BY SHAWN HELTON LEAVE A COMMENT
21st Century Wire says…
As the public’s attention is firmly placed on an estranged Navy Yard shooter, Obama moves forward with the West’s proxy destabilization campaign in Syria, continuing to arm rebel-terror groups even after Russia’s diplomatic solution.
The United States president has waived the federal law prohibiting the supply of weapons to known terrorist organizations, citing the Arms Export Control Act. The act gives the president the right to waive congressional oversight during a state of emergency. However, the act also stipulates that arms export transactions be handled by government entities, not international terror groups.

This comes after resounding public disapproval over a planned military strike in Syria, exposing the West’s “designer democracy” and “Arc of Crisis” pursuits planned for Syria as well as Iran.

While no one can argue that there is a crisis of terrorism and Islamic extremism running rampant in Syria, what kind of state of emergency is it for United States interests, now that Russia has crafted a diplomatic solution that seems sensible to avoid a larger conflict?
The truth is, the public is awakening to the bigger picture as Washington and Tel Aviv surrogates have continued to breathe life into a  failed chemical weapons narrative in Syria, a narrative that has been manufactured.
This latest move by Obama comes at a time where he and his administration have been obsessed with gun control legislation, seeking to limit the American public’s right to use certain firearms, while quietly arming rebel-terror groups to the teeth in Syria.
The hypocrisy over domestic gun control, while simultaneously supplying heavy artillery to rebel-terror groups in Syria is staggering.

Turkey Urges US to Keep Preparing to Attack Syria

Turkish officials are making no bones about being opposed to the current chemical weapons disarmament deal on Syria, not so much because of the arms themselves, but because it forestalls what they were hoping would be a US war to impose regime change.
Turkey was the first nation to openly back Syria’s rebel factions, most of which now use Turkish territory as an official base of operations, and the government is calling on the US to continue gearing up for an attack as “plan B” for when the next pretext arises.
Turkish Foreign Minister Ahmet Davutoglu is expected to not only continue to press for NATO intervention, but for additional arms for the various rebel factions as well, and its clear that with Turkey having put all its eggs in the regime-change basket, they’re sticking to it.
Davutoglu also bragged about having shot down a Syrian helicopter along the border, today, saying “nobody will dare to violate Turkey’s borders in any way again.” The fate of the pilots is unclear, though Syrian rebels reportedly captured one of them inside Turkish territory.
http://news.antiwar.com/2013/09/16/turkey-urges-us-to-keep-preparing-to-attack-syria/
The Tap Blog is a collective of like-minded researchers and writers who’ve joined forces to distribute information and voice opinions avoided by the world’s media.