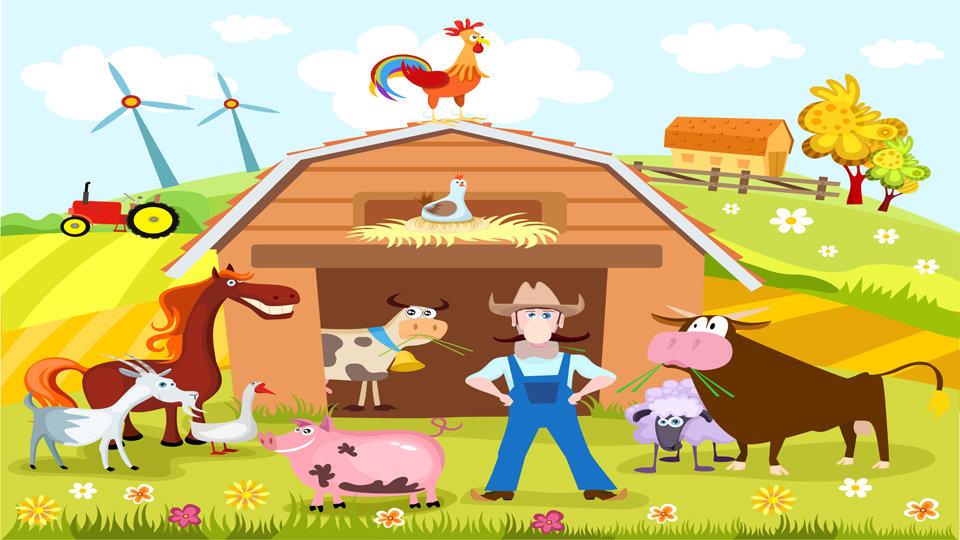 Letter to a Rustic American

You’ve been living in rural America; and living the farmer’s life doesn’t leave much time or desire to follow what’s going on in the rest of the world.

Even with your daily hour of TV news and Sunday read of the New York Times, you’ll be left with questions that the major news channels simply won’t answer.
You asked why the US gives billions of dollars to Israel; you seem completely unaware of how Israel and its American Zionists control America.
You should know that Zionists control the US government and the media. In July 2010 Israel’s Benjamin Netanyahu said “We, the Jewish people control America, and the Americans know it.”
If you have an important position in the American government or are a significant voice in public, you must do what the Israelis or their lobbyists tell you to do or the Zionists will destroy you!
If you object to blind support of Israel, they will label you anti-Semitic, threaten you and cost you your job.
Do you know that if you complain about Zionist influence, you will receive hate mail and threats of violence?
If you object to the billions of dollars of your taxpayer money going to Israel, the Zionists will label you a Jew-hating Aryan, and they will pretend you don’t care about the suffering of the Jews.
They will use that “history” to play on yours and everyone else’s collective guilt.
They will also use it to distract attention from slaughterers like Ariel Sharon who killed and maimed and destroyed everything Palestinian, and allowed the massacres in the Shatila and Sabra refugee camps.
Zionist Israel and its American supporters will continue the blatant murders of Palestinians – old men, women, children and cripples – until the Zionist genocide of Palestinians is complete. The Zionists truly learned much from the Nazis!
And, yes, America and Americans’ billions support it all–the killing, the maiming, the destruction of property, the deprivation, the imposed poverty, the theft of water rights, the Bantustans, the illegal settlements, the Apartheid Wall and even the suicide bombers.
Do you wonder how America supports the suicide bombers? When an entire people are overpowered, tortured, repressed, subjugated and subdued beyond hope, with America standing on the sidelines applauding and paying for it while others turn their heads away, what do you expect the people to do?
They can’t cry. They have no tears left. Children with stones can’t fight tanks or Apache helicopters and F-16s!
If resistance groups in Gaza fire a rocket that hits no one, the source of the rocket will be destroyed anyway.
Firing rockets against Israelis with the latest American military detection equipment amounts to suicide with no results.
The suicide bombers who sacrificed themselves in a weak attempt at resistance are actually creations of Israel and America. Thanks again to the billions of dollars Americans cough up each year for Israel’s endowment.
Don’t ever again ask why. Ask fellow Americans when you’re going to put a stop to the long distance support for a Mafioso of Zionist hit men.
When are you going to insist that George W. Bush and his men – Cheney, Wolfowitz, Perle, Wurmser, Feith, Cohen – all closer to Israel than they are to America, get prosecuted as members of an organized crime syndicate? Make no mistake: Zionism in America is organized crime!
When will you stop electing Senators and Representatives to Congress who can’t resist the lure of Zionist support? They’re nothing more than legislators who embrace the same organized crime syndicate.
When will you stop reading the rubbish published by the New York Times, the Washington Post and US News? When will you stop being propagandised by the broadcasts of the Murdoch Empire, Fox News, CNN and MSNBC?
When will you stop supporting organized Zionist crime and take America back from Israel for Americans?
http://www.veteranstoday.com/2013/09/14/letter-to-a-rustic-american/
The Tap Blog is a collective of like-minded researchers and writers who’ve joined forces to distribute information and voice opinions avoided by the world’s media.

3 Responses to “Letter to Old McDonald. Wake up.”