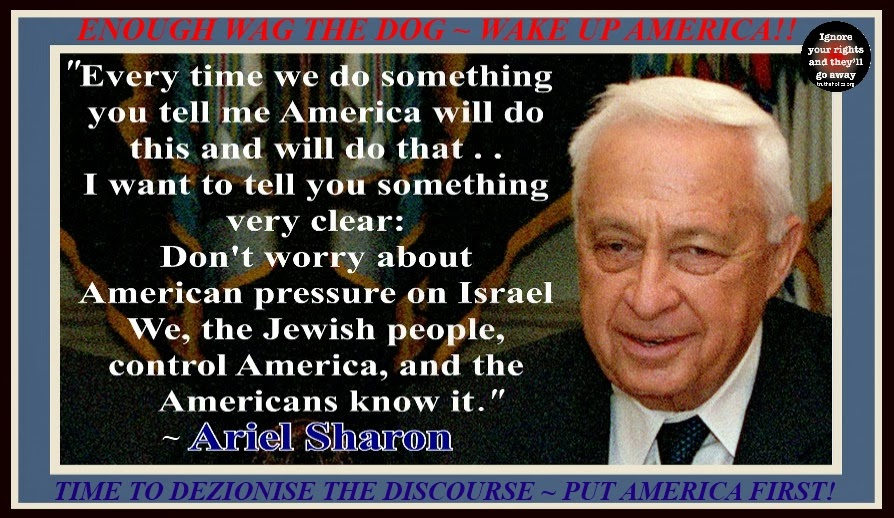 U.S. military police were targeted and killed by Obama in the Washington DC Navy Yard shooting.  Why?

Agents from the U.S. military’s criminal investigation units had uncovered a plot to detonate a nuclear device in the heart of the nation’s capitol as part of an Obama government false flag.

Officials from NCIS (United States Naval Criminal Investigative Service) and the U.S. Office of the Provost (both with field offices inside the Washington DC Navy Yard) had threatened to arrest Obama for planning to attack Syria without Congressional approval following a planned nuclear detonation false flag in Washington DC.

The Office of the Provost is on the second floor of Building 34, One First Avenue, Charlestown Navy Yard and NCIS is located at 716 SICARD STREET SE, SUITE 2000, WASHINGTON NAVY YARD, DC

It investigates activities concerning crimes against or by United States Navy and United States Marine Corps personnel, along with national security, counter-intelligence, and counter-terrorism cases.

A false flag is the crime of treason – levying war against the United States.

Prior to the Washington DC Navy Yard shooting the Joint Chief of Staff and Provost Marshals were planning and preparing to arrest Obama for treason. For levying war against the United States with a planned false flag in Washington DC on the anniversary of 9/11 – a nuclear detonation.
http://syrianfreepress.wordpress.com/2013/09/23/washington-dc-navy-yard-shooting-linked-to-attempted-arrest-of-obama-for-treason/
The Tap Blog is a collective of like-minded researchers and writers who’ve joined forces to distribute information and voice opinions avoided by the world’s media.