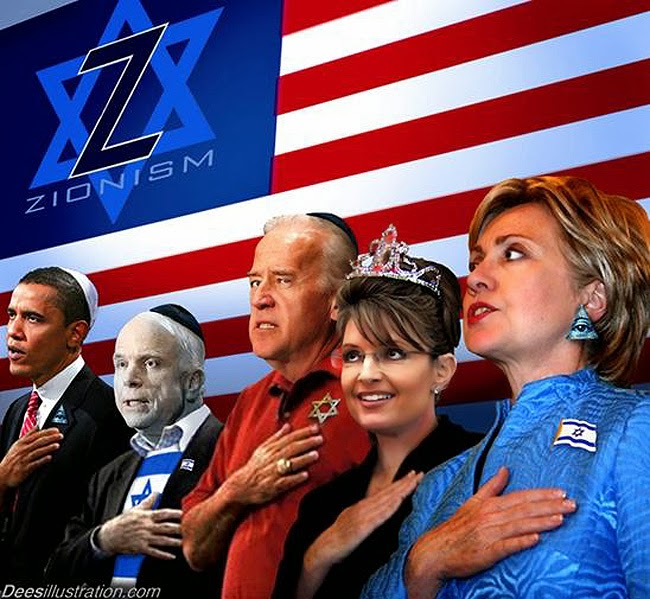 With the President and the Zionists desperate to get WW3 under way, any loss of craft has to be looked at as a possible significant event.  A helicopter missing with no news as to its crew is an odd thing to be reporting.  What happened to radio contact with the crew?

Sun Sep 22, 2013 3:59PM GMT
3
10
1
A US Navy helicopter has crashed into the Red Sea, the military said in a statement. It added that the fate of five crew members “is still being determined.”

The MH-60S Knighthawk was flying with the guided missile destroyer USS William P. Lawrence, part of a carrier group dispatched to the region to threaten Syria.

The statement issued by the US Central Command, which oversees operations in the Middle East and the Horn of Africa, said “The crash was not due to any hostile activity,” adding that “The incident is under investigation.”

The Nimitz and its escorts recently finished a deployment in the Persian Gulf and were diverted to the Red Sea as US vessels deploy off Syria in preparation for a possible intervention in Syria.

2 Responses to “Is this the next false flag?”