An awfully large number of top financial CEOs
were not in their World Trade Center offices 9/11
morning.

Would also be key persons of interest in a true 9/11
investigation?

And that when studied comprehensively the two operations
give the appearance of being interlinked?

Mind boggling research put together beautifully
and all backed up by public access documentation. 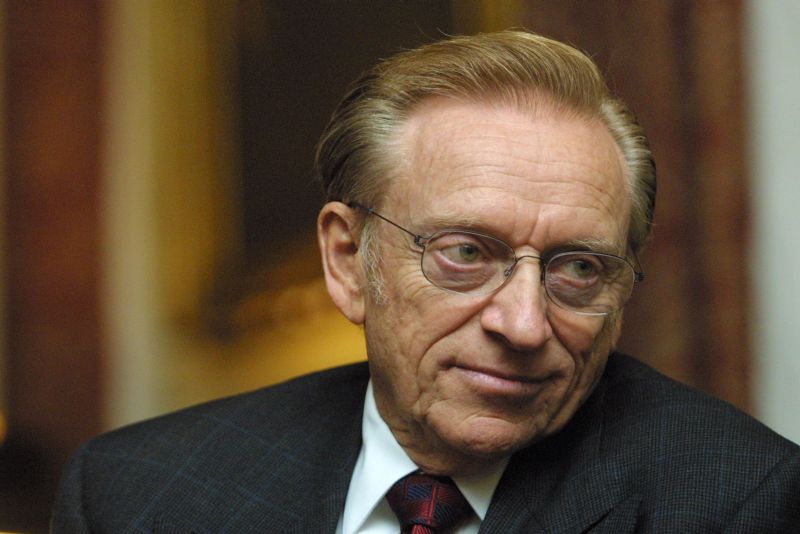 Larry Silverstein
The Tap Blog is a collective of like-minded researchers and writers who’ve joined forces to distribute information and voice opinions avoided by the world’s media.

8 Responses to “How come so many CEOs were not in their WTC offices on 911?”