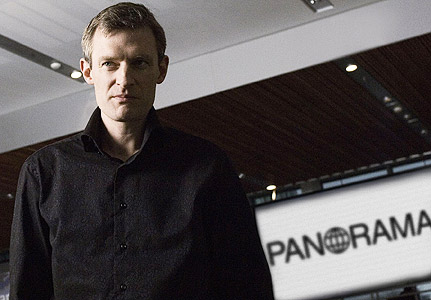 The BMJ Blog website (British medical Journal) says **** is her first name. If you go to the General Medical Council website and search for a British registered doctor by the first name of “****” only one comes up surname ** ******, a woman who graduated from King Saud! university in Riyadh in 2002. Open democracray website writes “The crisis has had a very personal impact on ****’s family. Her father, also a doctor, helped coordinate medical logistics from inside Syria in the early days of the uprising. He is now involved politically with the Syrian National Council”. And much more. If this woman is “the Dr ****”, then her comments on Panorama and Newsnight ARE NOT IMPARTIAL.

Posted by Anonymous to the tap at 1:01 pm

6 Responses to “Doubts over Panorama / Newsnight sources on Syria broadcasts”