Gas to be released on Underground 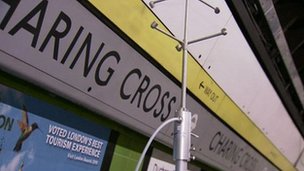 Tests are set to be carried out on the London Underground to see how quickly poisonous gases could spread across the Tube network.
The aim is to create a better understanding of how to respond in the event of them being deliberately or accidentally released.
The trials will be carried out over several days this month using non-hazardous materials.
The gases will be released between the morning and evening peak times.
Transport for London said the gas would be released near the opening of the tunnels and that people should not be able to see, smell or taste it.
Eleven stations will be tested and a further 30-40 stations will be monitored to check how the gas has moved through them.
Nigel Holness, operations director of London Underground (LU), said a similar trial was carried out, at St John’s Wood station, in 2007.
He said the tests were being carried out by the Department of Transport.
“We’ll be working with the department to take the results, make sure we feed them into our plans to make sure we have the most safe and secure plans for London Underground and London,” he added. 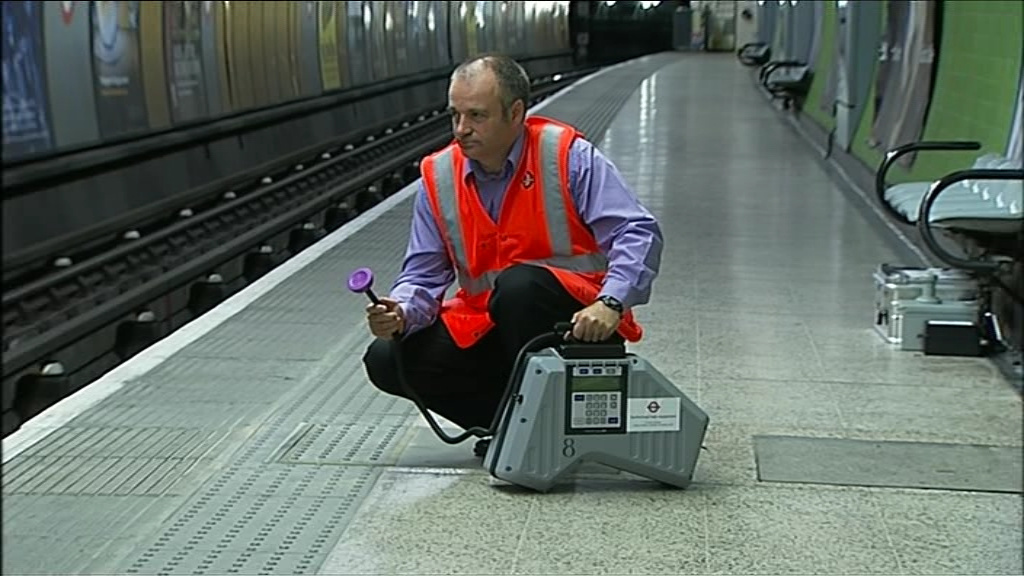 Stations where the gases are to be released are: