COMMENT –  I have read on the net that magnums and nestle also cadburys use GMO in there products, have given this food up since reading that, also appears more and more GMO is seaping into the food chain, must be stopped. 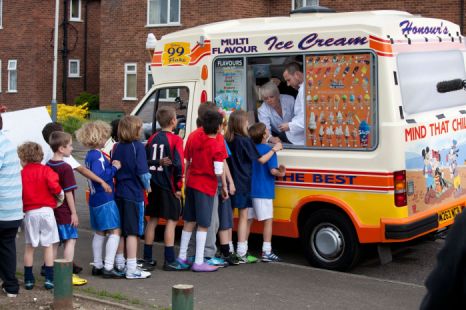 It doesn’t have to be this way –  http://www.cheshirefarmicecream.co.uk/how-its-made/

7 Responses to “The chilling truth about ice cream”