thank you, firstly for your blog which is a constant source of interesting, startling and useful information.

I thought I’d get in touch because yesterday I posted a link in response to the George Harrison Testament – a link to The Winged Beatle, which I now see flagged up in today’s issue. Which is great – it’s quite an astonishing and remarkable conundrum, and in my opinion deserves more exposure and debate.

If you’re interested and also wanted to share this with your readers, then I’d like to direct you to ‘Razors Edge – Occult Beatles’ from Critical Mass Radio where the occult nature of the Beatles is also discussed. 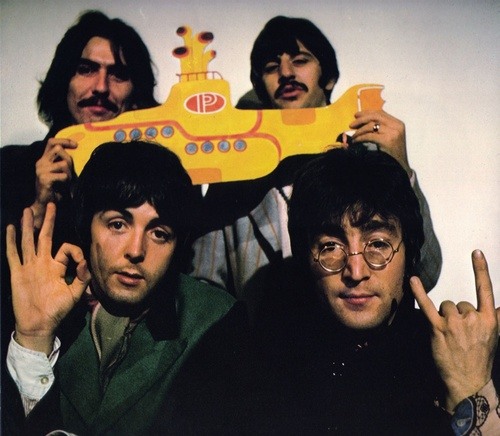 Some of the themes (video/radio) overlap, but to me, the particularly interesting part of this broadcast is the way that that the band is discussed within the (manufactured) social framework of the time, and how they were part of the elites massive brainwashing/social fragmentation agenda. And the possibility that their songs had more than a helping hand from the composer Theodor Adorno, who himself was part of the Frankfurt Institute for Social Research.

Many different strands to pursue for those that are interested; Theodor Adorno, atonal music and the power of certain rhythms, Frankfurt School, Tavistock Centre, Ian Iachamoe..