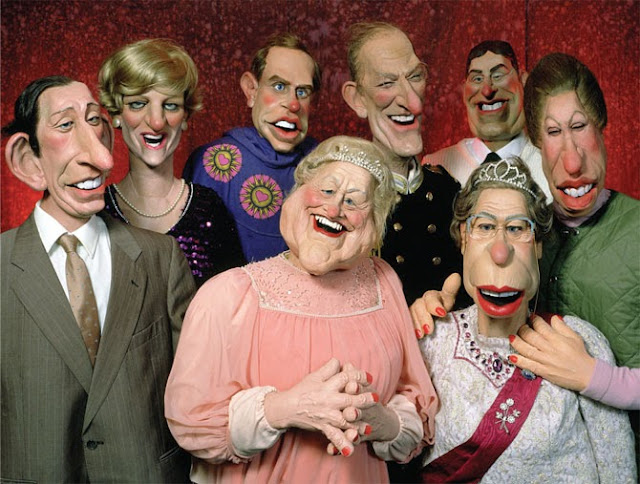 The late Tory MP, Geoffrey Dickens, gave two dossiers containing allegations of child sexual abuse to the former Home Secretary, Leon Brittan, in November 1983 and January 1984. It appears that Mr. Brittan didn’t act on any of the information contained in the dossiers, meaning the abusers were allowed to continue committing sexual offences against children.

The November 1983 dossier contained ‘allegations of paedophilia in Buckingham Palace and the diplomatic and civil services’.
The January 1984 dossier contained information on the Paedophile Information Exchange, an organisation that campaigned to legalise sex with children, and gave details of ‘sex assaults at a children’s home’, and named prominent paedophiles including a ‘top television executive’.
A recently unearthed cutting from the Huddersfield Daily Examiner (19.1.84) gives more detail on the January 1984 dossier – apparently it also contains ‘allegations of child assault at the ceremonies of religious cults‘.
It goes without saying that thanks to Leon Brittan’s inaction these allegations were never investigated.
In a written PMQ by Tom Watson, Theresa May was asked for the whereabouts of the dossiers, and her ‘search’ has so far taken over 5 months. If Theresa May won’t produce the dossiers, they should be made public under the ’30 year rule’ in November 2013/January 2014.
http://spotlightonabuse.wordpress.com/2013/06/30/new-information-on-the-geoffrey-dickens-dossiers/
The Tap Blog is a collective of like-minded researchers and writers who’ve joined forces to distribute information and voice opinions avoided by the world’s media.

3 Responses to “New information on the Geoffrey Dickens dossiers”