WASP tried emailing this post two days ago but it failed to reach us. 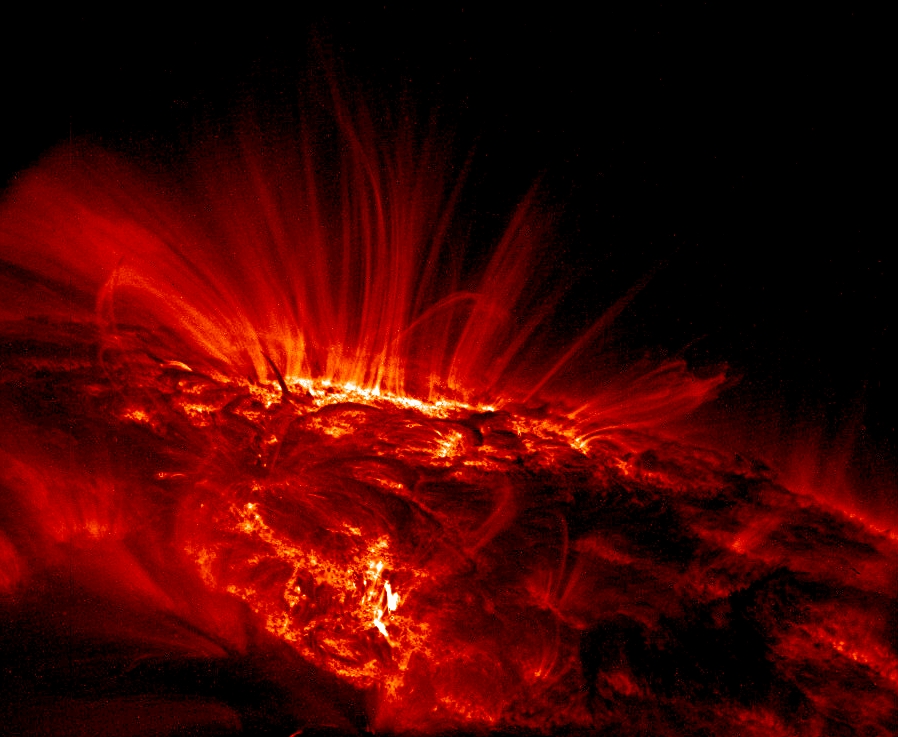 Hi Tap, I am still heavily involved on my Summer Maintenance Programme, as I didn’t get much done last year due to Weather Changeability. This place is ongoing, Finish One End, & It’s Time To Start All Over Again.I have looked in on Tap, as much as possible, & would say you are doing JUST GREAT, I wish to thank Gordon for his Words of Wisdom some weeks back, & can assure him I will as soon as possible return with my Controversial Stuff have no doubt. We almost agree from Time To Time on many Issues. The disagreement is very often due to Semantics
To get back to Your Blog Tap, Alas The “BRAIN DEAD” Will Always Be With Us, Many have now even Percolated Into Parliament To MISREPRESENT The People for their Own Ends  . That Clwyd Woman to name but one is a Complete Waste of Space, & wish to refer you to

Another Example Of The Way In

Which Ann “Clwyd” Treats Her

There is now a fairly large group set up on facebook to make people aware of the complete contempt Sarika Singhs best mate treats the little people of Aberdare
Now Something Completely Different, In Past Posts I Have Referred on Occasion to The Global Warming Scam, & how they have Lied to You About CO2. Just one instance should jog your memory when you were being taught about PHOTOSYNTHESIS, Plants & Trees Love It. So lets look at it more Simplistically, & point our Finger at that Big Red Thing In The SKY being The Culprit.
With The The Recent Heat Wave why has it not been reported that
Sunspot AR1785 ‘grows’ 25,000 Miles In Size Over 24 Hour Period Sunspot AR1785 ‘grows’ 25,000 Miles In Size Over 24 Hour Period –
Sunspot AR1785 has grown just under 25,000 miles in just 24 hours. It has widened and lengthened and this could lead to instability in the magnetic field of the sunspot. When the magnetic field loops and swirls it can collapse back in on itself and it’s this that produces strong flares.
The shape of this region is changing all the time to a much greater extent than is seen in most sunspots. AR1785 is now 11 times the size of the Earth and is still growing as it moves across the Sun.
Within the next day or two it will be at the center of the Sun disc and any flares at that point will hit Earth directly.
There is an excellent video showing the change in size and shape here.
Todays sunspot number is 115 and NOAA estimates the chance of an M-Class flare today at 55% and an X-Class at 10% though this is apt to revise in light of the dynamic nature of the spot

Here is a Bit More Ammunition to Hit The “BRAIN DEAD” with :-

The Incredible Global Warming Scam Gets Hit Again
There are very few things that really annoy me, that I don’t just take with a ‘PINCH OF SALT” but  GLOBAL WARMING, NOW CLIMATE CHANGE, (Because They Were Caught Out) happens to be One That Does.
THE EMPERORS CLOTHES as it is rightly termed, couldn’t give a better description, of The Biggest Rip Off The World Has Ever Known.
There is a wealth of information to dispute it , but The Main Media, refuse to give it a Level Playing Field, when it comes to Presenting  The Alternative View Points, There are, however, a few exceptions as of late, in The Popular Press where ‘Glimmers of Light’  are Appearing in this respect.
The Daily Mail has recently done several articles on this topic. It is a subject that is put forward as very complex. Feynman Said that IF A CONCEPT CANN’T BE EXPLAINED IN ITS SIMPLEST TERMS, THEN THERE IS NO UNDERSTANDING OF WHAT IS REALLY HAPPENING, & IT ISN’T UNDERSTOOD. Furthermore if THE PREDICTED OUTCOMES, DERIVED FROM THE THEORY ARN’T BEING OBSERVED, THEN IT WAS TIME TO THINK UP ANOTHER GUESS, REGARDLESS OF WHO YOU ARE. We are told of these Massive Quantities of Ice That are Melting, which will cause Tidal Levels to Rise World Wide, As Yet we have not observed any Massive Increase Predicted. The Bristol Channel has the Second Highest Rise & Fall in The World, so if it is going to occur anywhere that would be a good place to look. They Contort,& Twist  Everything So Much, They are In Danger of Disappearing Up Their Own Back Sides,
We should also note they are not Averse to  Omitting anything that does not fit Their COCK & BULL IDEAS, & Shout Down All Dissenters Calling Them Heretics, of Their Pseudo Cult Religion.
For the scientifically adept and honest people global warming is a huge embarrassment.  Not only have the main base perpetrators been caught but also the institutions that house their activities have gone deep into the coverup.  It’s just too much money to let integrity rule their actions.  The global warming scheme has tens of thousands of people employed even though that seemingly high cost is miniscule compared to the harm to billions of people the stage two schemes of corrective measures would force on the innocent.  A taxpaying family is out a few dollars each year now but the corrective measures could get to hundreds of dollars per month.
It’s something far more dangerous than low intensity wars would be.  Yet media and leadership are out of touch.  Integrity be damned, so to speak.
Not everyone is lost.  Some, only a few, get the message and act to preserve the integrity of science.  It’s hard to resist all that money and notoriety.  Al Gore is famed on falsehoods, sort of that Gary Hart idea “you can get real famous in just two weeks,” comment taken to a whole new level.
REGARDS  ……..  WASP

Hi Tap,
I can’t, or rather don’t know if it’s possible to post a photo on comments so I have enclosed one with this email.
I think this is the sunspot WASP is talking about.
The sunspot is left of centre and is very noticeable.

Photo taken 05/07/2013 by Gordon.
With regard global warming,
Problem: CO2 levels are at an all-time high and are continuing to increase.
TAP – not what Roger Helmer says.  I wonder if the other Scottish Gordon is going to comment.  He fears a Carrington event which will knock out the world’s electrics for years
Fact: Increased levels of CO2 can lead to healthier plants and trees
Fact: A single young tree can absorb 26 pounds of CO2 per year
SOLUTION: Increase the number of acres of plants and trees to absorb CO2
Kind regards,
Gordon.
The Tap Blog is a collective of like-minded researchers and writers who’ve joined forces to distribute information and voice opinions avoided by the world’s media.