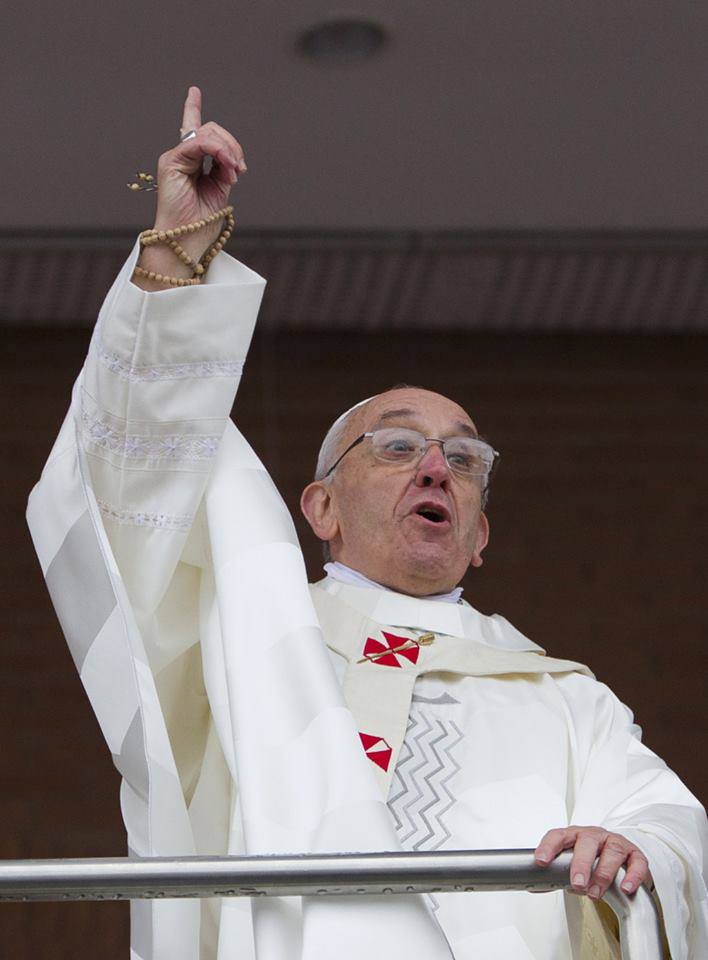 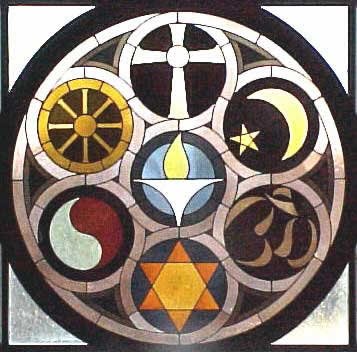 The UN’s One World Religion symbol

This post from WASP appears on the compose page but disappears when published.  I’ve never experienced such before.  WASP is saying that the Pope’s suggestion of merging all religions into one is the precursor to One World Government.  I’ve put the text in a comment below. Pope Francis I is the very first Jesuit to ever become pope. The Jesuits have a legendary tradition for…torture. Ever hear of the Spanish Inquisition?

Hi Tap, interesting, but don’t rejoice too much, Francis is a Jesuit,so is this the PREREQUISITE for the Introduction of THE ONE WORLD GOVERNMENT. I stated in a back Post some Months ago, that Pope Francis wants a ONE WORLD RELIGION, Protestants, Muslims, & any other

Form of Religion under The Control of Rome.  Many “BRAIN DEAD” Protestants agree with him. watch out for the demise of the “$”, A. Prerequisite to ONE WORLD Bank.
The Jesuit Puppet Obama, Controlled by The Papal Knight, & “President without Portfolio”, Biden, will then Power You into A ONE WORLD GOVERNMENT.

Anonymous said…
HOW STRANGE ! ALL REFERENCES ABOUT PRINCE CHARLES AND COMMENT ABOUT ONE WORLD RELIGION HAVE BEEN REMOVED FROM GOOGLE. BUT HE WAS CRITICIZED FOR IT IN MSM. I CAN ONLY FIND COMMENTS HE MADE ABOUT ISLAM.
PS.THERE ARE STRANGE THINGS HAPPENING WITH YOUR BLOG TAP . 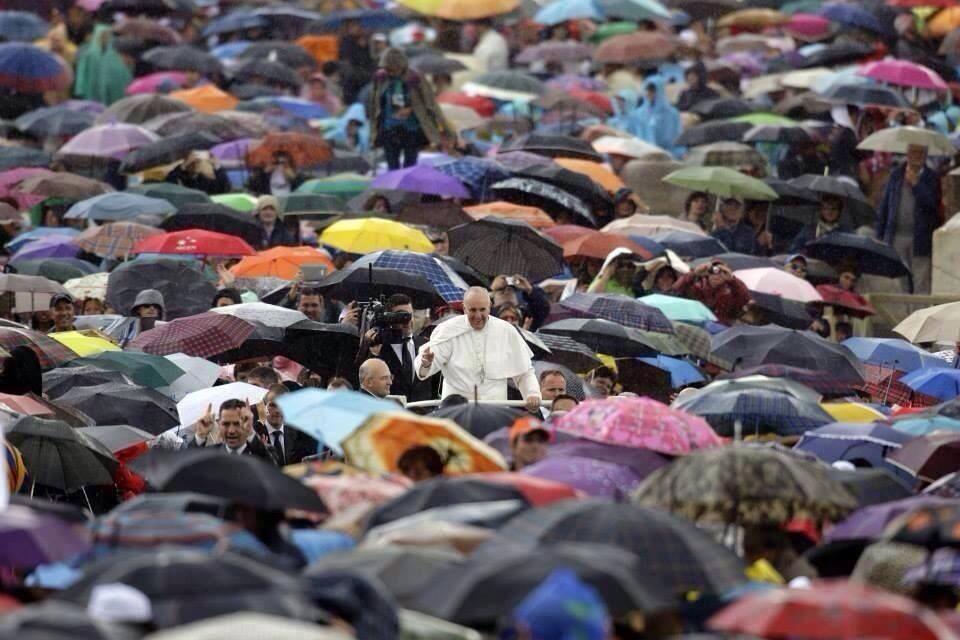 Pope Francis in Brazil.  They don’t have a clue.  http://the-tap.blogspot.co.uk/2013/07/who-will-rule-one-world-religion.html
The Jesuits and Hitler
JESUIT CONNECTION HIMMLER, BORMAN, & STALIN ALL JESUIT FATHERS.
Hitler was The Puppet
I gave you this link some days ago
Hitler himself stated, “I learned much from the Order of the Jesuits. Until now, there has never been anything more grandiose, on the earth, than the hierarchical organization of the Catholic church. I transferred much of this organization into my own party.”
Walter Schellenberg, former chief of Nazi counter-espionage made this statement: “The S.S. organization had been constituted by Himmler according to the principles of the Jesuit Order. Their regulations and the Spiritual Exercises prescribed by Ignatius of Loyola were the model Himmler tried to copy exactly. Himmler’s title as supreme chief of the S.S. was to be the equivalent of the Jesuits’ ‘General’ and the whole structure was a close imitation of the Catholic Church’s hierarchical order.”
“The public is practically unaware of the overwhelming responsibility carried by the Vatican and its Jesuits in the start of the two world wars — a situation which may be explained in part by the gigantic finances at the disposition of the Vatican and its Jesuits, giving them power in so many spheres, especially since the last conflict.”
Pope Francis Now Urges All Religions To Unite
“And I beheld another beast coming up out of the earth; and he had two horns like a lamb, and he spake as a dragon. And he exerciseth all the power of the first beast before him, and causeth the earth and them which dwell therein to worship the first beast, whose deadly wound was healed.” Revelation 13:11,12
VATICAN CITY (Reuters) – Pope Francis urged members of all religions and those belonging to no church on Wednesday to unite to defend justice, peace and the environment and not allow the value of a person to be reduced to “what he produces and what he consumes”.
ISN’T THIS WHAT THEY CALL THE NEW WORLD ORDER.
SO THE JESUITS WERE BEHIND IT ALL ALONG IT WOULD APPEAR!
WHAT A SURPRISE!
WHAT PART WILL THE NEW SPROG PLAY IN THIS LOT THEN?
WILL HE BE THE ANTICHRIST?
REGARDS  ……….  WASP
The Tap Blog is a collective of like-minded researchers and writers who’ve joined forces to distribute information and voice opinions avoided by the world’s media.