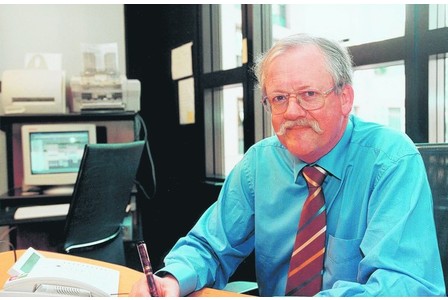 TAP – Did a cabal of rich families destroy the Roman empire and Republic, the same as they did Britain, Germany, Japan in more recent times.  The story is the same.  Time has changed nothing.  The history gets told as decadence, war and international events.  In fact the rot is higher up the tree than is made evident by mere national history,  even 2000 years ago.
The Tap Blog is a collective of like-minded researchers and writers who’ve joined forces to distribute information and voice opinions avoided by the world’s media.

5 Responses to “EU gives you the shits”