So David Cameron’s government has finally laid his cards on the table.

Getting the press and the public to comply with the draconian Leveson Star Chamber’s clampdown on freedom of expression and information was a hard sell, to say the least.

Leveson’s secret closed door agreement to require UK bloggers to sign up to a “Royal Charter” in order to post on independent websites revealed Leveson’s long game. The public would never buy it. So now on to plan B… 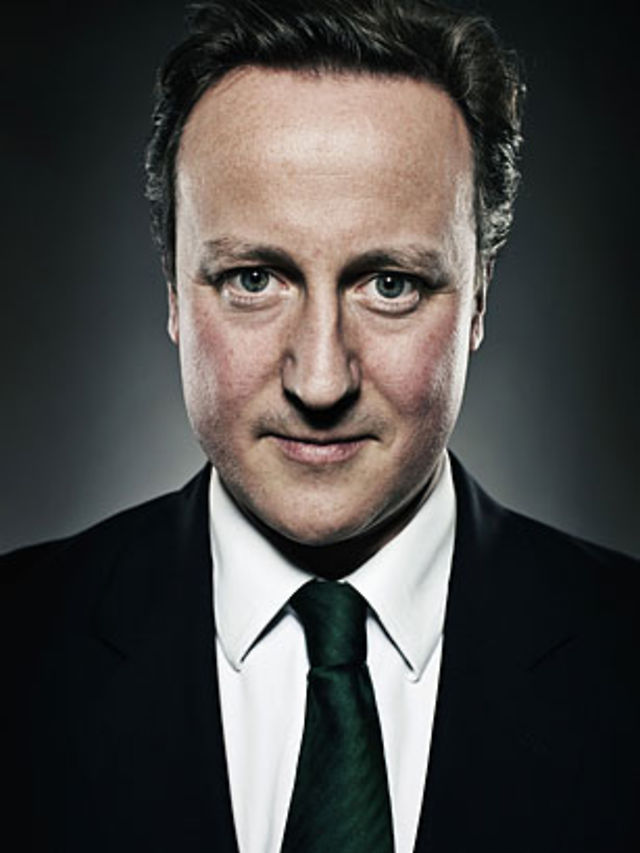 The pornography filtering system praised by David Cameron will be run by the Chinese firm, Huawei. They should know a thing or two about how to keep citizens from accessing information the government doesn’t want people to see.

The UK government’s own reports on this subject raise more concerns and questions than answers. See this June 2013 report entitled, Foreign involvement in the Critical National Infrastructure and The Implications for National Security, found here:
https://www.gov.uk/government/uploads/system/uploads/attachment_data/file/205680/ISC-Report-Foreign-Investment-in-the-Critical-National-Infrastructure.pdf

The UK’s latest fabricated, and highly reactive crisis is set to give up way too much power to this Chinese company. Australians rejected Huawei’s involvement to provide infrastructure for the National Broadband Network because nobody could prove that the Chinese DID NOT have a root back door access to all the fibre connected via their hardware.

As a result of the Snowden leaks, we now know more about the full scope of the UK Government’s GCHQ spying and data harvesting operations. But what does it mean if the Chinese are also doing it inside the UK – by stealth?

TAP – Isn’t that what Boris Johnson’s Dad’s novel said would happen in the book that was said to be based on Cameron – that Cameron was in cahoots with the Chinese?  His family’s bank – Standard – has always been a big operator out in the Far East.