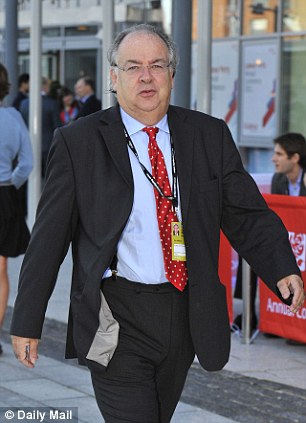 Revealed: How a Blair fixer picked the judge for the David Kelly Inquiry just three hours after the weapons inspector’s suicide.