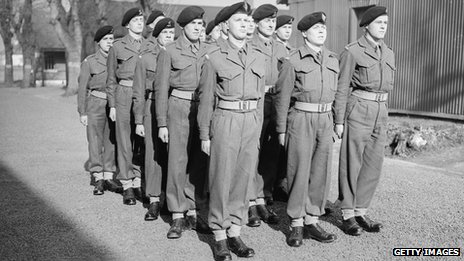 There appears to be a lot going on behind the scenes.
In addition to banks planning another theft of money, as they did in Cyprus earlier this year, a bill is quietly going through to bring back National Service!  Similar is happening in America. The mass controlled media haven’t said a word about it.  It looks like they are planning another false flag outrage as an excuse to go to war!
the fake killing ofa soldier was that latest, the film footage taken froma mobile phone clearly shows the murdered soldier getting up and walking away.
http://services.parliament.uk/bills/2013-14/nationalservice.html also see: http://www.change.org/en-GB/petitions/uk-government-stop-the-national-service-bill-2013-14
My guess is an outrage will be set up as an excuse to attack Iran. All wars start with an outrage. It’s to give the masses the illusion they are in danger when in reality they are not! As well as the National Lottery I was wondering if they could have a “Guess the false flag outrage” competition!
It looks like one more step down the road to complete totalitarian rule. Children are being brainwashed at school with political correctness babble. When teenagers they will then be brainwashed, via the military, into being loyal servants of the psycho elite. It has happened before, sadly it will happen again! People are too dumb to see it!
CP
The Tap Blog is a collective of like-minded researchers and writers who’ve joined forces to distribute information and voice opinions avoided by the world’s media.

12 Responses to “Bill to reintroduce national service going through Parliament”