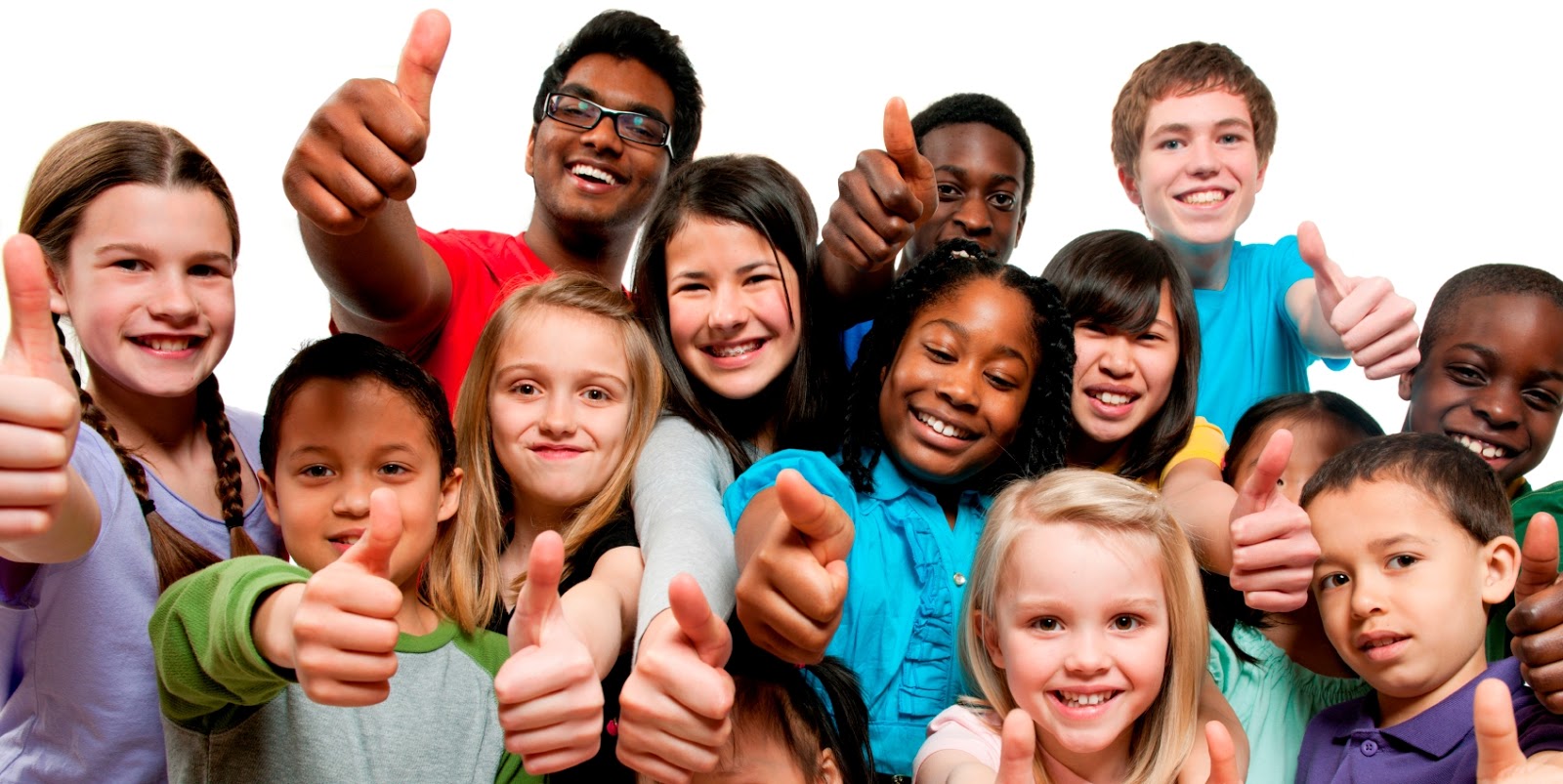 No pressure now, but which of you kids want to help save the earth?
(NaturalNews) — If you have ever seen the famous 1975 movie One Flew Over the Cuckoo’s Nest, you likely recall several disturbing scenes in which mental health patients are given frontal-lobe lobotomies, or the iconic scene where actor Jack Nicholson’s character undergoes electroconvulsive therapy (ECT). Today, these horrific forms of so-called mental health treatment are considered to be cruel relics of the past, but a new bill in Australia proposes that young children be given these treatments without parental consent, and even be permitted to undergo sterilization procedures without parental consent.

The Government of Western Australia’s Mental Health Commission (WAMHC) has basically conjured up a proposal for new mental health legislation that bypasses parental involvement in the mental health treatment process, and instead tasks children under age 18, and of any age, with making the decision about whether or not to be sterilized, or whether or not to have their brain tissue destroyed with psychosurgery procedures. If a “mental health professional” can convince children that they need such treatments for their own good, in other words, than Australia’s youngest members of society will be open game for the eugenicist agenda.

It almost sounds like the plot of a sick movie, but it is all true and fully documented right in the WAMHCMental Health Bill 2011, which you can access here: http://www.mentalhealth.wa.gov.au

Eugenicists want to sterilize Australian children without ever telling the kids’ parents
In the twisted minds of those who have seized positions of power all over the world, separating children from their parents and performing medical experiments on them in secret is a fully acceptable form of “medicine.” And this form of child abuse is exactly what WAMHC has proposed in its new mental health bill.

Pages 135 and 136 of the bill (pages 157 and 158 of the PDF) cover the issue of sterilization, explaining that if a psychiatrist decides that a child under 18 years of age “has sufficient maturity,” he or she will be able to consent to sterilization without parental consent. It also goes on to say that parents will never be notified that the sterilization procedure occurred, as only the “Chief Psychiatrist” will be privy to this information.

It sounds an awful lot like the euthanasia programs that emerged in Germany during the 1930s, when Nazis began secretly sterilizing individuals with physical or mental disabilities as part of “Operation T4” (http://fcit.usf.edu/holocaust/people/victims.htm). This eugenics program was later intensified, of course, when German physicians at Nazi death camps routinely sterilized men, women, and children, and later killed them, as part of the Nazi regime’s utterly revolting ethnic cleansing experiments (http://www.jewishvirtuallibrary.org/jsource/Holocaust/aumed.html).

Medical ‘authorities’ want to arbitrarily commit children to mental institutions, indefinitely restrain them, and force them to undergo brain-damaging procedures
All of this gets worse, however, with other language scattered throughout the bill that would allow psychiatrists to involuntarily and indefinitely detain children who are “suspected” of having a mental illness. And during their detainment, such children can be forced to comply with drug, restraint, and seclusion protocols, as well as be forced to undergo permanently-damaging procedures like psychosurgery or ECT.

Today Natural News denounces Melissa Harris-Perry, the latest talking head “death worshipper” to publicly imply that she supports the murder of living, breathing newborn children. According to Harris-Perry, life begins when the parents feel like life begins. And together with some twisted new “ethics” arguments from the radical left, this can include months or years after a child is born.
That’s why I need to premise this article with a disclaimer: This article is not about abortion. It’s about the murder of children after they are born. Because once a child is born alive, terminating that life is no longer a “choice” … it’s murder by every legal and moral standard. Because while abortion friends and foes can argue about when life begins in the womb, no one disagrees that a child born alive is, well, ALIVE… do they?
Indeed, they do. MSNBC talking head Melissa Harris-Perry insists that life only begins when the parents have a “feeling” that it begins. “When does life begin? I submit the answer depends an awful lot on the feeling of the parents. A powerful feeling — but not science,” Harris-Perry said to nationwide astonishment on her July 21 MSNBC show.
And in one stroke, she simultaneously condones the murder of newborn infants (i.e. “post-birth abortion”) while attacking the science of biology which unambiguously states that a living, breathing infant with a heartbeat and brain function is alive, not dead.
But don’t tell that to the radical abortion whackos. Far beyond arguing for the “right” to abort a baby in the first or second trimester, many abortion advocates who run in the same circles as Melissa Harris-Perry are now publicly arguing that it is okay for parents to kill their children up to age three. This is now being promoted as a “post-birth abortion.”
The Tap Blog is a collective of like-minded researchers and writers who’ve joined forces to distribute information and voice opinions avoided by the world’s media.