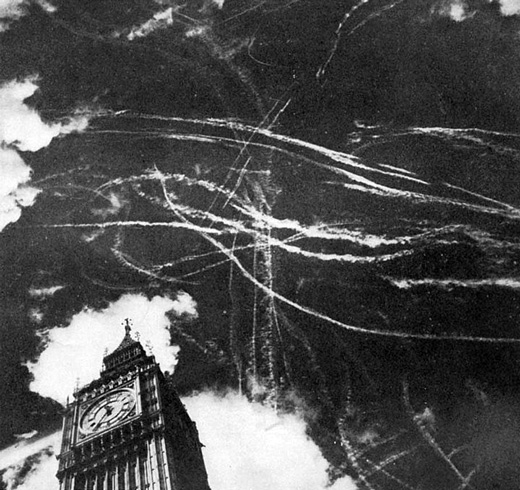 The last time we were under attack from the air.   July 1940.  The Battle of Britain.  Now the enemy is our own government in cahouts with a global cabal.  As in all previous wars, the elites kill ordinary people to consolidate their power, and reduce the population.  People had no idea in the past that all sides to major wars were controlled by the same tiny elite cabal, orchestrating the ‘theatres’ of war.  This time people can see attacks from the air with their own eyes but most don’t realise what they are looking at.  It really is time to wise up.


From a reader living south of London today July 4th 2013

Aluminium, barium and other metals are blocking the sun.  These are ending up in drinking water.  Government pays scientists to deny what’s going on.  Below you can listen to them lying on air.  The FAA denies chemtrails are happening.  Others admit it’s going on, but on a very small scale, and not yet in progress.

The lies are total.  Chemtrails are delivered under NATO operation Cloverleaf and been going on for over twenty years.  President Kennedy spoke out against them being used, saying people had a right to breathe clean air.  Trees are dying.  Bees too.  Weather patterns are changing with winter lengthening and summer shortening and becoming colder.  Lightning and thunder are never heard or seen any more.  The sky is no longer blue and clear, but white and hazy. 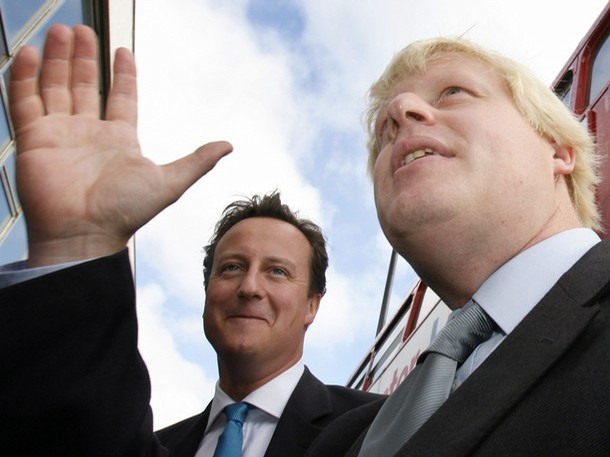 Many people believe their health is less good than it was.  People are losing Vitamin D a vital vitamin to protect against disease.  Aluminium is a known contributor to neurological illnesses such as Alzheimers and Parkinsons.  Why does no one talk about this?  And why are news reports such as the Fox one below filled with baloney?

It’s Agenda 21 – the depopulation agenda of the United Nations already being put into deadly practice – slow kill this time, not bombs as in WW2 which killed an average of one person per bomb dropped.  Welcome to the 3rd World War.  This time our own government is our enemy, not a bogeyman with a moustache and a lot of military hardware.  This time it’s chemical warfare – weapons of mass destruction being sprayed over us and our habitat from a mile high.

We are really alone this time, and completely taken in by the enemy’s propaganda.  Such nice chaps couldn’t possibly be killing us.  Enemies are meant to look evil and shout at you.   People are non-plussed.  We need to start talking to each other openly about what’s being done.  Turn off your TV.  Turn on The Tap.  Turn to each other, and fight back.  Get through the embarrassment, the old-fashioned British reserve.  Lay aside fear.

The targeted kill number today is infinitely higher than the number lost in WW2.  Don’t tell us they don’t know all about it.  They’re laying on theatre of a political kind to distract us while our numbers are thinned.  Until Nigel Farage mentions the word chemtrails, you know that he too is a part of the game.  They are all working for the same old enemy that bled earlier generations, and hoping no one realises, just like no one realised in the past that the wars were manipulated and orchestrated events.  I am sure they don’t want a hundred questions a day from their constituents about chemtrails, and TV audiences ‘banging on about’ it.  That’s exactly what should be happening.

13 Responses to “See those trails? It’s not the Luftwaffe this time…”