I’ve never understood how Easyjet made any money. 200 passengers paying £40 to fly across Europe would hardly cover the fuel costs let alone maintenance, staff, landing fees. aircraft etc. If they were getting paid to spray then that would make sense.

Heavy chemtrailing evident during the Open Golf from Muirfield at the weeekend….

Chemtrailing operations have continued throughout July’s heatwave in Tayside. I was watching the Open Golf Championship from Muirfield near Edinburgh and saw evidence of chemtrailing operations in the background. The BBC golf commentators blamed the hazy weather on the Scottish ‘haar’ which is a sea mist that we experience in East Scotland in the summer months. Most of the ‘haar’ was actually due to chemtrailing activity over the North Sea bringing chem clouds towards the land with the help of an easterly breeze.
This can be seen in this promotional shot from Muirfield…… 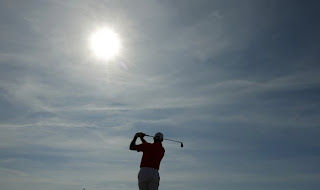 This is one of Darren Clarke with chemtrails in the background…. 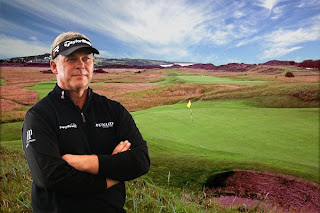 Forty miles north in Tayside I took these photos over the last few weeks. Chemtrailing activity seems to be increasing during the summer months……. 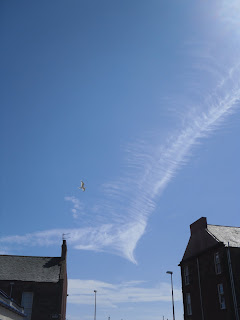 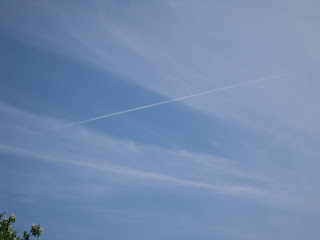 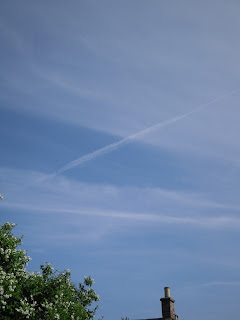 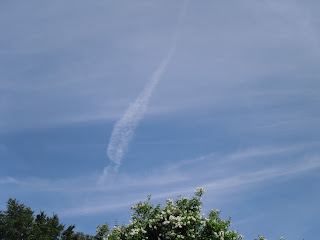 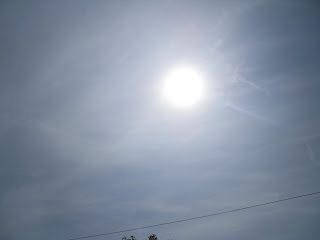