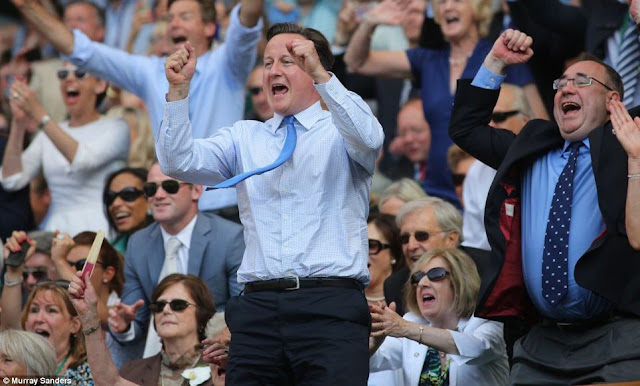 Once sport becomes part of politics, sport is in grave danger.

He won the New York Grand slam in New York on 9/11. Same date and place as the Twin Towers, different year.

He was in Dunblane school on 13/3/96 when the massacre actually happened.

He seems to be scripted to win to mark major illuminati controlled massacres.

And the press are going on about how it’s 77 years since a British win, just to rub in the 7/7 numbers a bit more. 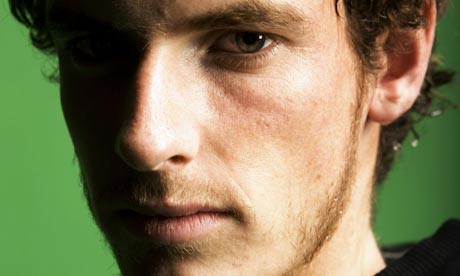 TAP – Friends at local tennis club were suspicious about his win when chatting yesterday.  The matches against Federer last year were very suspicious.  Funny how top seeds make hasty exits from Wimbledon early in contest in recent years.

As for Virginia Wade winning in 1977, the SIlver Jubilee, she was a very average tennis player.