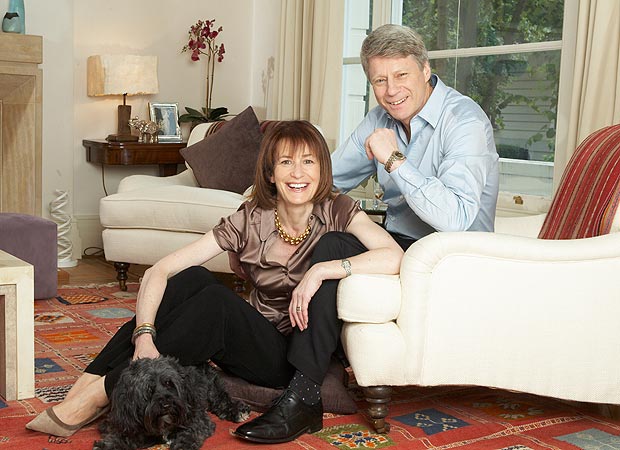 If you thought for one minute that telly crime-expert Nick Ross is really as he appears to be, you’re very much mistaken.
Beneath the carefully crafted Crimewatch persona lurks an altogether darker and more disturbing character.

We’ve come to believe that Nick Ross is the nation’s face of crime-solving.
A well-spoken and intelligent BBC presenter with an in-depth knowledge of criminal activity in the UK.

A close friend to his (tragically murdered) co-star Jill Dando.
A founding member of anonymous crime-fighting scheme Crimestoppers.
The husband of Childline founder Sarah Caplin.
A trusted and comforting TV face
Or is he?

The Crimestoppers phone lines mysteriously stopped working after a TV appeal for witnesses to Jill Dando’s murder.
The real Nick Ross is married to the cousin of Esther Rantzen.
They formed Childline together.

If Nick Ross has nothing to say about Operation Yewtree it probably wasn’t that important.
And,if and when, the true scale of VIP child abuse in this country is revealed, we’re quite sure Nick Ross will have words of comfort for the nation:
” Don’t have nightmares, do sleep well “.