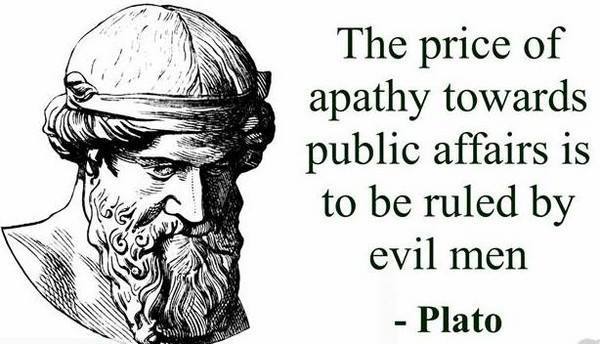 Some people are almost there when it comes to weather modification.  They see strange weather patterns all the time, and it doesn’t take much to convince them of chemtrailing, energy direction weapons which trigger storms, hurricanes and tornadoes and so on.

The one that makes people go very quiet is the use of vaccinations to sterilise people, reduce their IQ and in most cases shorten their lives.  That is especially among the medical people I know.  If they thought they were right to be injecting other peoples’ children with multiple toxic substances and various disease-inducing substances, they would surely not go quiet.  I assume their silence is some kind of doubt about what they do every day to further the depopulation of the planet.

The problem is that silence is not enough.  Medical jobs pay very nicely and no doctor or nurse is going to really stand up against the system, and go and look for work elsewhere.  In their silence, we face a powerful enemy, which they are assisting.  Millions of children are being seriously injured by vaccination.

Even politicians seem unaware of the evil programs they are required to promote – such as Owen Paterson, who has good instincts concerning the EU and the countryside and fishing, but has not yet grasped the threat to the globe from Monsanto’s GMO products.  He is also incredulous at the mention of the word chemtrails.  Yet he is the Secretary of State for the Environment.  How can someone in office not be aware of what anyone can see every day in the skies above our heads?

Nigel Farage is no different.  I wonder about Gerard Batten MEP.  He at least turned up at a Bilderberg fringe meeting and made the right noises about world government.  He seems to have more balls than most.  It’s a pity there are so few like him.  All others are either supremely ignorant, complicit in the depopulation agenda, and the worldwide totalitarian state or think they are playing safe.

If UKIP are going to keep on surging, and keep off the mention of anything too real that’s going on,  they might need a new leader.  Farage is not the whole story.  Nor the EU.  If only more people were aware, it would help.  They then might be willing to talk.  The elites are expert in keeping their sheep silent, and divided.