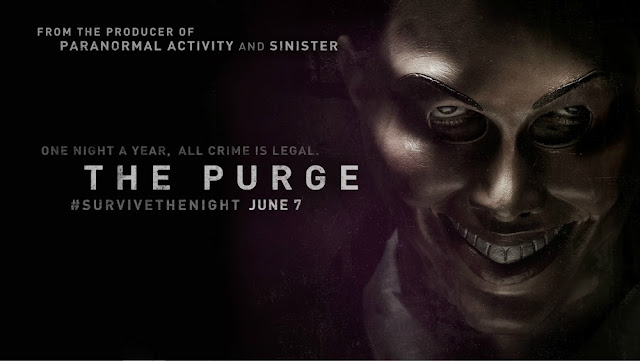 I don’t know if this is only happening in Wales but posters for anti human/anti civilisation and pro narcisstic violence films like The Purge are being ripped down by members of the public in Cardiff. People are fed up of being fed a diet of hate and destruction by an increasingly desperate mainstream media. The media’s agenda of hate and nihilism is becoming more and more transparent to people.

TAP – Turn the main media off.  Turn on The Tap.

Anonymous said…
The amount of zombie films in circulation is getting silly now; World War Z being probably the most prominent one. It’s all about dehumanization.

The best way to stop this is simply don’t pay to watch this trash (at the cinema, buying DVDs, etc.). And, as has been said, switch off your Tell-Lie-Vision.