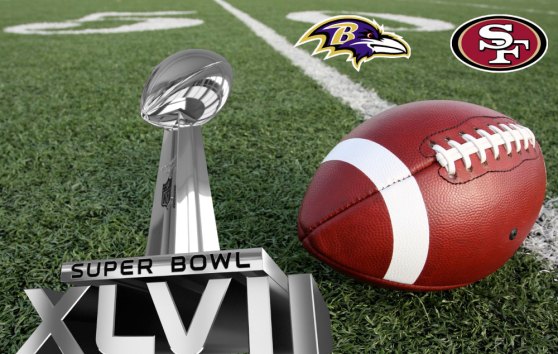 SWITZERLAND, Zürich — For the very first time, the shocking evidence of Obama nuclear terror whistleblower David Chase Taylor’s case for Swiss political asylum will be entered into the official court record at the “Bezirksgericht Zürich” (District Court of Zürich) on June 25, 2013. .
The 9:54 A.M. hearing will be a historic step in Taylor’s quest for political asylum. After 2 years of being denied access to a good-faith asylum hearing of any kind, Taylor will finally be able to declare under oath and on the record why he desperately needs and deserves political asylum in Switzerland.
Although it has not yet been confirmed, it does appear that the case of alleged NSA whistleblower Edward Snowden is yet another elaborate scheme designed by the CIA to divert attention away from Taylor’s case in Switzerland. On June 24, 2013, exactly one day before Taylor’s appearance in a Swiss court where he will outline the evidence in his case for political asylum, Snowden has officially “gone missing” in Russia.
Taylor first applied for political asylum on March 8, 2011, after releasing a book entitled “The Nuclear Bible”—a self-proclaimed “work of love” aimed at preventing a nuclear terror attack in his home country of the United States.
Taylor’s book, released on January 28, 2011, claims to have caught the Obama administration red-handed attempting to conduct an act of nuclear terror at the National Football League’s (NFL) annual championship game entitled the Super Bowl, routinely the most watched television event in America. Why Taylor needs political asylum in Switzerland is not really up for debate; one look at the evidence surrounding Super Bowl XLV in Dallas, Texas, on February 6, 2011, and anyone would conclude that something was clearly amiss that cold Sunday night in Texas.
While there is an overwhelming amount of direct and circumstantial evidence asserting that the premise of Taylor’s book was in fact correct, a few unprecedented news headlines such as “Feds Warn of Disguised Terrorists at Super Bowl” (CBS News), “WikiLeaks: ‘Al-Qaida on Brink of Using Nuclear Bomb’” (Fox News), and “World ‘On Brink of Nuclear 9/11’ as Al Qaeda Plans Large ‘Dirty’ Bomb” (Daily Mail), give a brief glimpse into the sheer terror that Taylor’s journalistic endeavors apparently thwarted.
http://www.fromthetrenchesworldreport.com/nuclear-terror-whistleblower-david-chase-taylor-in-swiss-court-june-25-2013/48593
The Tap Blog is a collective of like-minded researchers and writers who’ve joined forces to distribute information and voice opinions avoided by the world’s media.