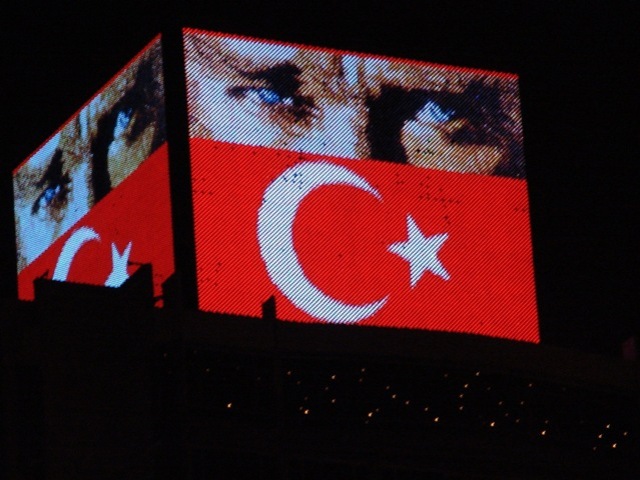 I have sent the following e-mail to Avrupa Gazete, Hurriyet Daily News, local UK member of parliament and media. If you wish to publish anything I would be grateful. If you request I supply shortened text I can try. I have written as I feel, probably overly long, but I am speaking up rather than not and organising the Village Hall of Dreams in my ‘conservative’ English countryside village where I risk being looked upon as an eccentric fool… sod it. There’s something in the air and I’m on board! I follow and much appreciate your blog.

As an artist who created Atatürk Gülümsüyor for Lütfi Kırdar ICEC, Atatürk’s Eyes for Esenboğa Airport Duty Free (ironic!) and was denied the Rainbow Bridge project by Tayyip Erdoğan and Egemne Barış, I am following the situation in Turkey closely. I trust any continued protest will be peaceful as per the latest ‘Standing Man’. I also hope, regardless of Erdoğan not being my favourite chap, that outside provocateurs do not interfere; especially from my country.

I am tempted to say Look into my eyes Tayyip!

Which side are we on? I invite community conversation.

We have a memorial outside our Coney Weston village hall. As we approach the 99 year anniversary of WW1,  I am uncomfortable about this Syrian business. I’m about to attend my 2012-13 tax returns and wonder how it is UK taxpayers apparently finance the war against terror instigated by Al Qaeda and now there is talk of the UK financing Al Qaeda and Al Nusra alongside Syrian rebels against Syria’s President Assad. How might one distinguish between a terrorist and a rebel? Which side are we on? Which said am I on?

With regard to next year’s 100 year WW1 anniversary, it gives pause for thought: 1914-1918: Bloomfield, Brothers, Hogg, Hogg, Hubbard, Ollington, Sadd… exactly what did these men; teenagers; boys die for? Who did they die for? I presume they fought to maintain the freedom we have at home today; freedom for folk like me to book the village hall and invite a chin-wag with anyone who might be inclined to ask similar questions: which side are we on?

I heard William Hague on BBC Radio 4 making further argument to remove the regime in Syria.
“Our priority is to save lives…”
How will arming Syrian ‘rebels’ save lives? As Vladimir Putin said yesterday:
“Do you want to supply arms to people who eat their enemies organs?”

I watch events unfold in Istanbul, Turkey, where I spent over 10 years, Prime Minister Tayyip Erdogan said during a speech to the parliament in Algeria…
“Assad… will have to pay the price sooner or later…”
About the protests in Turkey he has said:
“Nobody can intimidate us. We take no orders or instruction from anyone but God…”

I sense an increasing number of voting people here and there, asking: which side are we on? Turkey is close to my heart; these eyes of Atatürk looking over Taksim Square are from my image:

A chat with my hairdresser about her son being diagnosed with ADHD led to a discussions on food, diet, politics, life etc… I was challenged to hold a community meeting… inspired by a comment about Kevin Kostner’s Field of Dreams film: build it, they will come. So, I booked the village hall to find out if they will come.

This is the 3rd Village Hall of Dreams and the first time I’m publicly announcing it. I’ve no idea how many will come. Some have already said they will attend, but we’ll see. If nothing else we’ll have a sing-song, though I suspect there will be further discussion. I suggest there are issues and discussions local newspapers and radio could further engage in… my hairdresser certainly thinks so.
Yurtta Baris Dunyada Baris! Peace at Home, Peace in the World! Inshallah!

Look into my Eyes!
Yurtta Baris Dunyada Baris! Peace at Home, Peace in the World!
www.nedworld.org
Due to over whelming, all consuming & exponential public demand, please welcome the return of…
Village Hall of Dreams
Coney Weston Village Hall
Friday 28 June 7.30pm-10.30pm
Free entry. Bring your own tipple; flask, bottle, cups, glasses & a smile.
NPP greeting cards on sale.
An Evening of Song, Chin & Wag with Ned
“…. 99 years ago it was the day…”

“Dear Ned,
You are bonkers. There is no point in trying set up your own philosophical group in the wilds of Suffolk; you are not in ancient Greece and the Enlightenment is over by more than two centuries… nor can you compete with the slop and fodder of the television set. Don’t do it on 28 June – it is an inauspicious day, if for no other reason than, that 99 years ago it was the day on which Gavrilo Princip murdered the Archduke Franz Ferdinand and precipitated the First World War.” 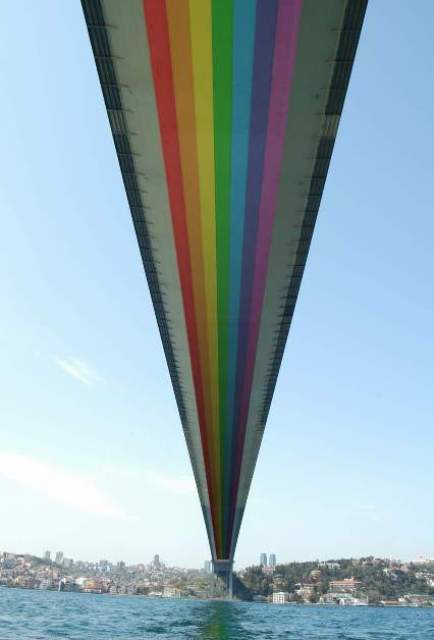 “My dearest Brian,
Thank you, it seems the war memorial by the village hall makes 28 June perfectly apt to remember and be thankful. I attended Graham Hancock’s book launch this week at Foyles, London. Enlightenment is happening, right here, right now, even in Coney Weston; an exponential consciousness reawakening. At the last meeting, a raw milk drinking cyclist who knows Dr. Rupert Sheldrake, alone was worthwhile. As I type another voice espouses on the BBC R4 Today programme and indeed, there is the challenge, right there, right now: to better inform ourselves. For philosophical contemplation I propose Coney probably refers to König; King rather than rabbits, love over fear as quantum physical, impossible is impossible, always look on the bright side of life and a Greek named Artemis painted in Turkey.”
Ned, lebenskünstler 06.06.2013

It started with my hairdresser; a chat about a child diagnosed with and medicated for ADHD:
“Why don’t all mums know about this?”… she asked pointing to www.naturalnews.com  on her mobile.
“Come, come, however you are, whoever you are, just come!” Rumi, Persian philosopher 1207-1273
The Tap Blog is a collective of like-minded researchers and writers who’ve joined forces to distribute information and voice opinions avoided by the world’s media.

2 Responses to “Dear Ned. You are bonkers.”