Whatever your views on human origins, Richard Dawkins demonstrates what his true institutionalised agenda is in interview after interview-including constant ad hominem attacks on anyone with a different viewpoint

In other words, Darwin was a horrific eugenicist and Anglo Germanic supremacist racist who believed in the deliberate destruction of races not in keeping with his tastes, which included the Irish.

I am currently based in Shrewsbury in the UK, Darwin’s birthplace, which celebrates his name with the main shopping centre called The Darwin Centre, and various signs proudly associating the town with the Nazi’s primary intellectual inspiration.  Now there would be an interesting campaign – to tell Shrewsbury in Shropshire to wake up and realise you’re promoting the mass elimination of undesirable human beings, which to the elite globalists means most of us.

Shrewsbury famous for its Flower Show – the town of flowers – in fact the birthplace of Nazi eugenicist ideology and the depopulation agenda we live with to this day.  Darwin only intended the mass elimination of humans to apply to certain inferior races such as the Irish (read The Descent Of Man).  Now it’s being applied across the planet by the globalist elites who want to clear the earth of 95% of its human population. 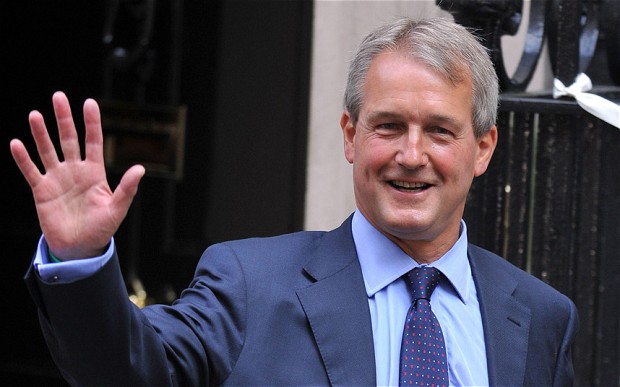 This is why local MP, Owen Paterson as Secretary of State for the Environment, is now promoting GMOs as a sensible way for the plebs to be eating – foods designed to sterilise and kill millions.  Genocide was never done so sweetly.  But does he even have a clue?  Like most people consuming the poisons being rushed onto our dinner plates and into our drinks, he has not the foggiest idea of the intended outcome.  Yet by signing GMOs into Britain, he could well destroy far more human life than Himmler’s final solution.  Only the people modifying the genes know what they are doing, and the evidence is strong that the claimed benefits are a giant hoax, and the next phase of deadly human destruction is in fact what they are up to.

Just like the deadly vaccines being pumped into babies by sweet-faced nurses, unaware of the mass sterilisation programme they are an unwitting part of (yet many won’t vaccinate their own children for some reason), now GMOs are being brought to your table by a charming ex-public school boy who has no idea at all of what he’s doing.  Except he and other MPs won’t allow GMOs into the canteen of the Houses Of Parliament.  It’s always someone else’s kids who have to die, not your own or yourself. 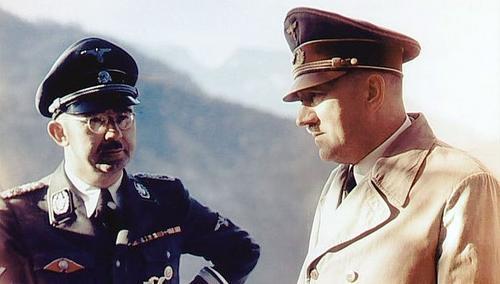 27 Responses to “Darwin was a horrific eugenicist”