David Cameron is to attend the secretive Bilderberg group at the luxury Grove hotel in Watford on Friday evening, in a move that is likely to raise questions about his pledge to lead Britain’s most transparent government.
Downing Street said it was acting in an open manner by publicising the prime minister’s attendance in advance.
The PM’s spokesman, who said heads of government of countries hosting the annual Bilderberg meeting were usually invited to attend, said it would be a private event and that civil servants were not expected to attend.
No 10 is to clarify the position because ministers are usually expected to be accompanied by civil service note-takers when they meet business leaders. Henri de Castries, the chairman and CEO of the AXA Group, is the Bilderberg chairman.
The PM’s spokesman said: “He will participate in a discussion around domestic and global economic issues. He feels it is an opportunity to discuss economic issues with senior ministers, businesspeople and academics.”
Downing Street said that it would not publicise any details of the prime minister’s meetings. “It is a private meeting so we are not going to go into any further details,” the spokesman said.
http://www.guardian.co.uk/world/2013/jun/07/david-cameron-attend-bilderberg-group
OSIRIS
TAP – Signing Britain into war inside Syria. 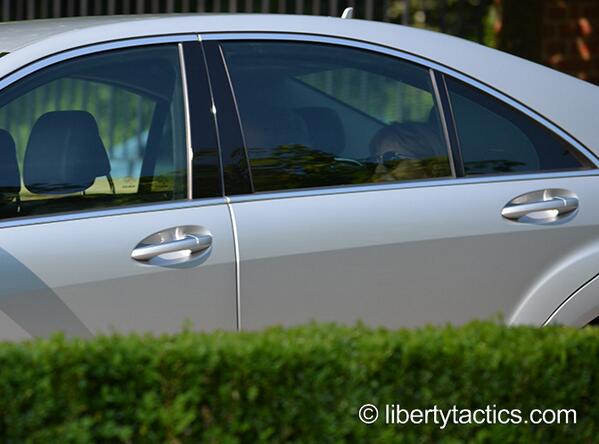