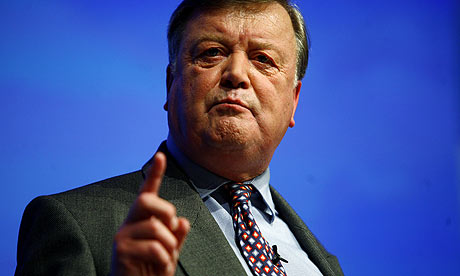 Ben said the video wouldn’t last long and he was right.  I made a copy of it in written form outlining the principle comments he made.  The post has now been removed.

The only previous post to be so removed by Google was the one featuring Al Fayed’s video of the assassination of Diana and Dodi.

The truth is not allowed out under any circumstances.

Why people say Ben Fellows’s revelations are a publicity stunt defeats me.  No doubt as well as deleting his stories, the people he feels have wronged him over the years are keen to discredit him.  I don’t see attention-seeking as his motivation, but a need to talk about what is going on in Britain, so people see what kind of country this actually is.

Interestingly he’s teamed up with Bill Maloney, another former victim of the child abuse system, that Britain operates with the full protection of the Police, the legal system and the political system.  These are brave individuals who face an uphill struggle getting their message across.

7 Responses to “‘Ben Fellows’ Spills The Beans’ removed by Google”