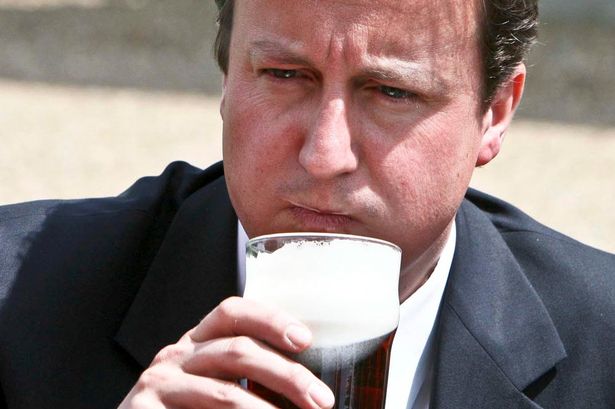 He can’t do Farage pub talk.  Openness is not his game.  With his desperate position in the polls, a false flag was to be expected.

From Plato on Politicalbetting –

There seems to be some confusion re the identity of the dead soldier – he’s been named by Sky, and as serving in the Royal Fusillers by ITV but BBC and Met are saying he’s not being identified at all.

Watch the video again, the attacker moved closer to the camera at some point but the person doing the recording didnt move back one bit. Not even a reflex reaction just in case this guy decides to attack him/her.

Did he/she know this attacker?

I also wondered why the assailants waited for police, why they apporoached the crowds, even a bus to ask for people to take photos, it did seem like a false flag, because of the time taken for armed police to arrive – especially as it was london and the security measures already in place.

Also how they target a sole soldier off duty, how did they know that he was a soldier? Also with the barracks bearby there should have been other soldiers around the area, and the military police should have arrived in a few minutes…

It was planned, but how come they were so quick to call it a terrorist incident without the proper investigation?

Usually muslim terrorists would never stick around and ask for photos, and wait for the police, if they had a chance to run…..

It seems as though they waited for police to be taken in, like agent provocoteurs do, so it does not seem right, and no eye witness being interviewed in the media claimed they shouted allah akbar as they severed the soldier’s head.

If they had targetted the soldier, then they would have had access to his movements, his shifts and his whereabouts at the exact moment they would see him, and this would suggest they were able to gain access to his military rota…. Otherwise if it was random, they coukd have attacked anyone, including the bystanders, instead of having a conversation with the woman…..

How did he know he was a soldier if they first knowcked him down in a car and then claimed he was fighting in afghanistan?


The woman laying beside the beheaded body seemed unmoved at what she’s looking at……not having any care in the world at the sight of the gruesome image she’s seeing. She got up and strolled away casually, not shaken!

Things that come to my mind…..

1. Has she seen this kind of incident before?

2. Is she looking at the body and saying, “oh gosh, this is a dummy”

3. Is she one of the handlers?

By the way, where is the blood on the street. I would expect the place to be real bloodied now. The woman also had no stain of blood on her jacket!

I was surprised as well that the military police didn’t come to the aid of their fellow comrade.

6 Responses to “Woolwich – we’re not with you, David Cameron”