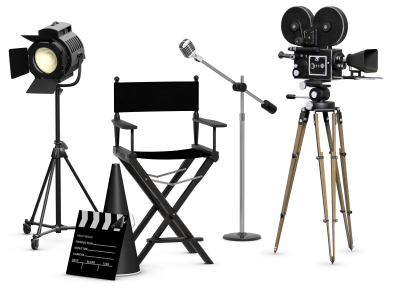 Julia said…
Why are the bystanders not frightened by a madman with an axe who is prepared to behead people? It is like a movie set. We have movies filmed in Bath quite often, and there are bystanders watching the movie, just like this. The only difference here with the Wool Witch movie, is that they have filmed the movie set for the news, and presented it as real. Blurring illusion and reality.

No matter how obvious it seems, there are plenty out there still believing it, and maybe they are testing us to see how trusting we are of what they feed us. If you buy into it, or give it attention, then you are feeding of it. If you are feeding off it, it affects you. And if you accept the food, they will give you more of it.

The blurring of reality with fiction.

That’s what Hollywood does best… casts a spell on the unsuspecting public.

This ‘terror’ attack doesn’t have the quality of a B Movie.

The MSM reports another ‘Terror’ attack. This time a beheading in London.

But what is the truth of this incident? What does a critical observer see?


Where is the blood on this man’s light colored jacket?

We are informed by the BBC that he and the other man were hacking at the victim for minutes on end in a visceral bloodbath.  A large pool of blood can be seen in photographs taken looking down at the scene from above.

Other reports clearly state that the victim was beheaded.

Both of the attackers should be covered in blood – not just their hands.
Decapitation – Where is the head in this or any of the other photographs ?

This whole thing stinks to high heaven.
Twenty fucking minutes for the old Bill to turn up.
No one thought to get the Army out?
All the early descriptions given are wrong. Why would they carry all those weapons. You can only use one. Why does the old lady suddenly disappear out of the video.
Where have all the Police cars gone from the shoot out? I thought the whole area had been sealed off?

10 Responses to “Woolwich. That’s odd. Where did the blood come from?”