Hello All
I can agree that this case does indeed get stranger. I cannot seem to figure it out myself.
I wish I could enlighten you all with answers but I am afraid that I cannot.
I am free again…….for the time being. 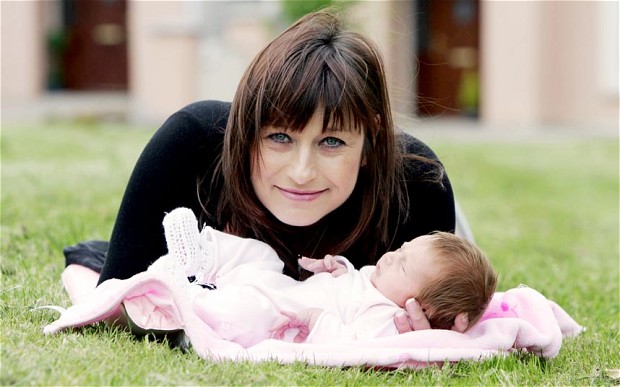 11 Responses to “Vicky Haigh out of jail again. What’s going on?”