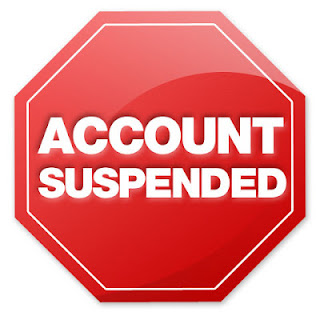 No doubt the Ben Fellows post is upsetting someone.

The account was hacked last year and filled up with ‘me’ following thousands of Portuguese-speaking teenagers.  It took me months to delete them all.