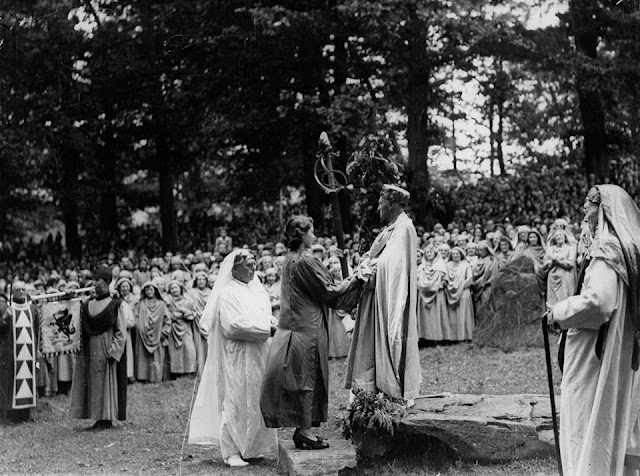 How many children have been slaughtered on that rock?

Child Sacrifice and Trafficking in Holland, and Abroad: An Eyewitness Comes Forward and Names her Torturers – An Exclusive Breaking News Report from ITCCS Central Office and its Dutch Affiliates

A survivor of a high-level ring involving child sacrifice, torture and trafficking went public today in an exclusive disclosure and interview with Freedom Central’s Mel Ve and ITCCS Field Secretary Kevin Annett.
Toos Nijenhuis, a fifty four year old physiotherapist and mother of five from Holland, was tortured, raped and used experimentally from the age of four years old by wealthy and powerful men around the world, including top officials of churches and governments.
And, Nijenhuis claims, these crimes are continuing today, including the ritual sacrifice of children in rural Holland.

On May 7, Ms. Nijenhuis accompanied Kevin Annett, Mel Ve and other investigators to a forested site near to Zwolle where such child murders took place as recently as November, 2010, according to Ms. Nijenhuis.
Among the perpetrators who are named in these crimes and who allegedly assaulted Toos Nijenhuis are Prince Bernhard of Holland, who was the grandfather of the newly-crowned Dutch King Alexander, and a founder of the Bilderberger Group; Catholic Cardinal Bernard Alfrink of Utrecht, and members of the British Royal Family.
These assaults occurred in Holland, Scotland, and a military experimental base in Melbourne, Australia, where Toos was subjected to what appears to be pain threshold and behaviour modification experiments. She also witnessed the torture and murder of other children.
In response to Toos Nijenhuis’ horrific revelations, a Dutch-based group was formed on May 7 in Zwolle to investigate and prosecute child traffickers and ritual child sacrifice.
In conjunction with Ms. Nijenhuis, Freedom Central, the ITCCS and others, this new group will launch a Common Law Court case into these crimes during the coming year. Key alleged perpetrators will be publicly named and issued a Summons to appear before the Court.
Stay tuned for more information on this campaign.
—
John
TAP – The British Royals are becoming regulars on the accused sheet for child murder and torture.
Nice people.  Nothing new there. 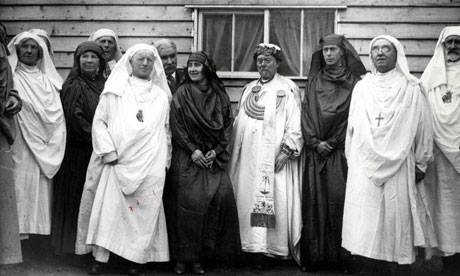