I was coming home in a taxi late last night from work. Was talking to the muslim/asian gentleman driving and we were talking about this subject among other things.

He is part of a large, strong community/family. Intelligent bloke, and and he mentioned that he, like so many of his community/family, are sick of being scapegoated for every false-flag ‘terrorist’ attack.

The government/mainstream media always blames it on the muslims/blacks he said. He said every religion has its bad apples.

Couldn’t have agreed more… and he even said the taxi ride home was on him as he was just about to finish his shift anyway.

TAP – Let’s pack up all these pointless wars, and stop listening to the endless propaganda. 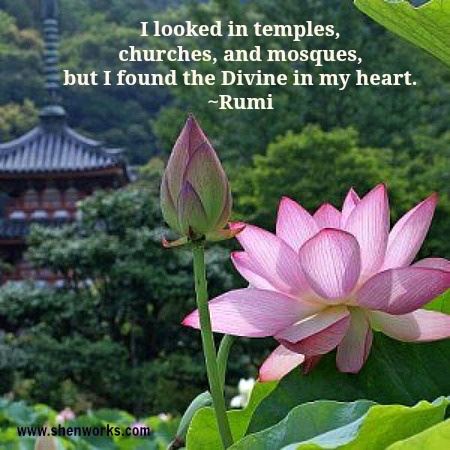