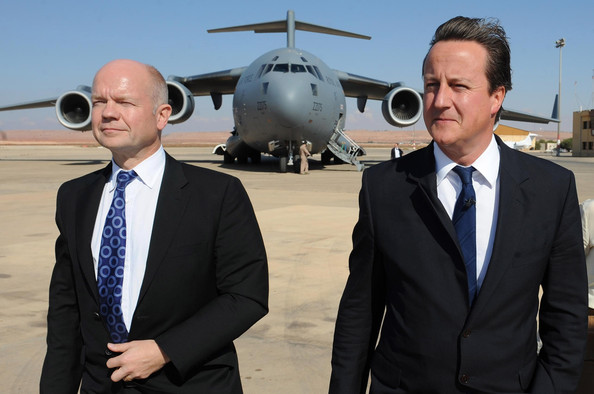 “If David Cameron has admitted that UK special services have assisted the terrorists on the ground, this is against the UN mandate which allowed NATO to intervene in Libya, and is a war crime”-Russian Govt.