Anonymous has left a new comment on your post “Vicky Haigh – what goes on inside women’s jails is…“:

Vicky’s jailed again in Peterborough, don’t know what for though, maybe she has accused all of the English establishment as being child traffikers? 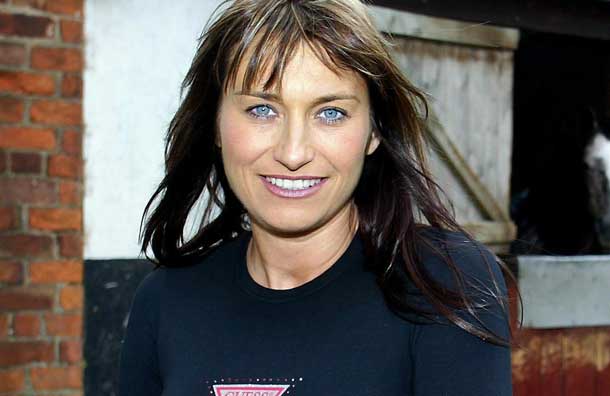