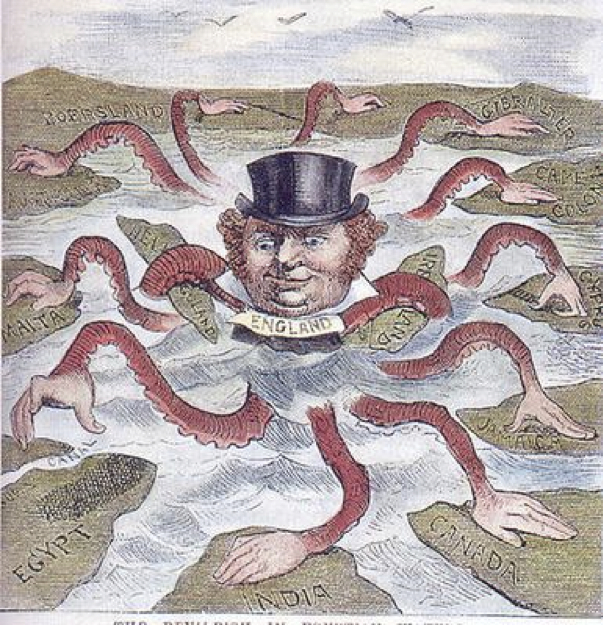 Is there a connection between events in Syria (maybe even US tension with North Korea) and Russia’s impromptu Black Sea war games that started on March 28, 2013?

While on his way from Durban in South Africa, where the BRICS — Brazil, Russia, India, China, and South Africa — announced they were forming a new development bank to challenge the IMF and World Bank, Russia’s Vladimir Putin gave the go ahead for unscheduled war games in the Black Sea. By themselves the games mean little, but in a global context they mean a lot.

According to the Kremlin, the war games involved about 7,000 Russian servicemen; Russian Special Forces, Russian Marines, and airborne rapid deployment troops. All of Russia’s different services were involved and used the exercises to test their interoperability. Over thirty Russian warships based out of the Ukrainian port of Sevastopol in the Crimean Peninsula and the Russian port of Novorossiysk in Krasnodar Krai will be participating. The objective of the games are to show that Russia could mobilize for any event at a moments notice.

A ship of the Russian Black Sea Fleet during large-scale military exercises Russian President Vladimir Putin ordered while flying back from the South African Republic to Moscow. (Screen shot of a video of Zvezda TV channel).(RIA Novosti)
The war games surprised the North Atlantic Treaty Organization (NATO). Who even complained the Russian war games started in the Black Sea without prior notice. In fact, NATO asked Russia to be more open about its moves and give NATO Headquarters in Brussels notice of its military movements in the future. Alexander Vershbow, the American Deputy Secretary General of NATO, even demanded “maximum transparency” from Russia. One may ask, why the rattled bones?
The Tap Blog is a collective of like-minded researchers and writers who’ve joined forces to distribute information and voice opinions avoided by the world’s media.

One Response to “Syria and North Korea. The real reason. The BRICS launch new central bank to challenge Rothschild hegemony.”