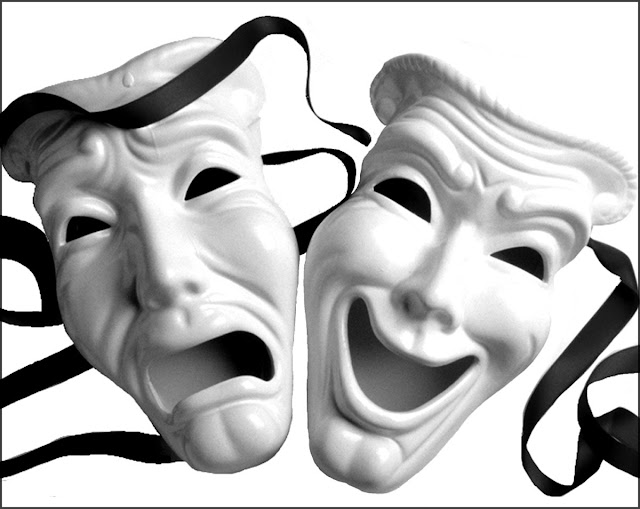 Dear Sir;
I saw this article (please see link below) on your site yesterday.
http://the-tap.blogspot.com/2013/04/actors-used-at-boston-bombing-to-create.html
There were some pictures on there yesterday that showed the man who had lost his legs in Afghanistan.
It looked like he was used as a “crisis actor” in this Boston bombing.
I wanted to get those pictures so that I could pass around to as many people as I could.  I have a large group of friends that are following the whole Boston situation (I used to live up there and I still have many friends there).
If there is anyway that you could even email those pictures to me that would be just as good.
I hope they didn’t “take those pictures down” from your site or the fellow that sent them to you initially.  It looks like they may have.
At any rate, if it is possible to email those pictures over to me, I will make sure that they get spread out and that a lot of people see them.
Thank you very much for your help!
Best regards,
Andy Mahoney

4 Responses to “Pictures of Boston marathon actors taken down”