He challenged David Cameron on live TV with a list of politicians accused of being part of a paedophile ring.  Cameron spat back, and accused him of a homophobic witch hunt. 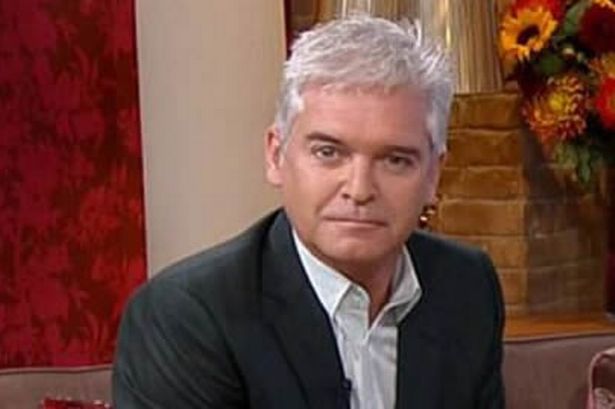 Philip Schofield was forced into making a public apology.  The threat level over him is clearly being maintained.  Others will be taking note.  Never ask Prime Ministers to take responsibility for crimes against children.  Committing them is their privilege.

Yesterday I saw on the newstands at our local garage a piece in a woman’s magazine saying his position on the same TV morning chat show was due to come to an end and replacements were being considered.  (Was it Woman or Woman’s Own?)

Incredible.  The world knows after the Jimmy Savile exposures that there are paedophile rings operating at the highest levels of politics.  There have been questions in the House.  Endless enquiries have been set up to get behind the cover-ups.  Writs are flying.  Police operations sprout like weeds every month, operations like Fernbridge, which don’t even get a mention in the media.  Nothing happens.  No politician has yet been arrested.

The only media man brave enough to challenge the pedophiles who run Britain is first silenced with threat and accusation.  Now he is going to be got rid of from our screens.  That’s how powerful the paedophiles are.  They run the BBC, politics and go to the highest levels of our society.  They control the Police, the courts and everything else that moves…apart from the internet.

Mind you they’re working on that too.  David Icke exposed former PM Edward Heath and the Duke of Edinburgh as serial child killers in his book The Biggest Secret.  He also exposed Lord McAlpine, and other senior Conservative politicians.  He has never been sued.

3 Responses to “Is Phillip Schofield in for the chop from This Morning?”