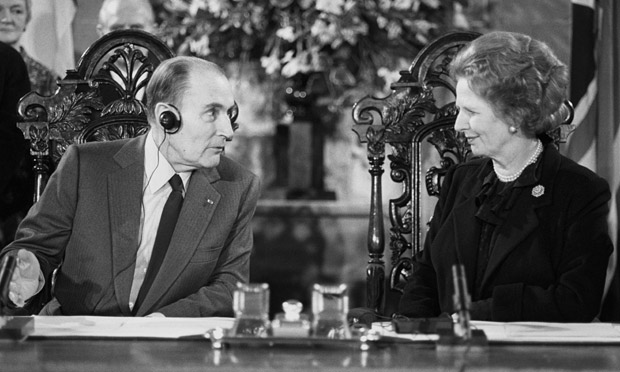 The corrupt and self-serving won the game and had her thrown out.  At least she tried.

Many of the comments flying around vis a vis Mrs Thatcher’s death are truly shocking.
They are also stunningly ignorant.
This for example.

LET us explode once and for all the falsehood that Mrs Thatcher was responsible for closing all of the pits.

The largest number of closures by far, 93 pits, were closed under Harold Wilson in the 60s. The next highest closure period took place under Jim Callaghan in the 70s.

Mrs Thatcher didn’t take office until 1979 when 22 pits closed during her tenure in the 80s. Labour’s closures far exceeded those of Mrs Thatcher.

These statistics were printed in the Chronicle on January 27, 2005. The last pit in the North East to be closed, Ellington, was closed under Labour. The last North East shipyard to be closed, Swan Hunter, closed under Labour, as did the last steelworks on Teesside. Mrs Thatcher was responsible for bringing the first car manufacturer, Nissan, to the North East. If Nissan closes, I have no doubt the pit closure accusers will s

Is the pope implicated in her death?

2 Responses to “Give the girl a break”